A judge’s ruling Friday that New Jersey must allow gay couples to marry will not be the last word on the issue after Gov. Chris Christie’s administration said it would appeal to a higher court.

The judge, Mary Jacobson, sided with gay and lesbian couples and a gay rights group that argued the state government is violating New Jersey’s constitution by denying federal benefits to the couples by not letting them marry. She said the state must allow gay couples to wed starting Oct. 21.

The ruling was the first of its kind in any state court relying on a June U.S. Supreme Court ruling that struck down key parts of a law that blocked the federal government from granting benefits to gay couples.

“Every day that the state does not allow same-sex couples to marry, plaintiffs are being harmed,” Jacobson wrote, citing specifically same-sex couples who include a federal employee, those who want to use the federal Family Medical Leave Act or those who file joint federal tax returns.

Whatever course Christie chose had the potential of putting the Republican governor in a tough spot politically.

He’s seeking re-election in a state where polls show broad support for gay marriage and where the Legislature passed a law last year to allow it. At the same time, he’s seen as a possible contender for the Republican nomination for president in 2016 — a position that requires winning over relatively conservative Republican electorates in some states with early primaries.

Still, he has been resolute about his position, favoring civil unions and opposing gay marriage.

On Friday, Christie refused to take questions about the ruling, instead issuing a brief statement through a spokesman.

“Gov. Christie has always maintained that he would abide by the will of the voters on the issue of marriage equality and called for it to be on the ballot this Election Day,” said spokesman Michael Drewniak. “Since the Legislature refused to allow the people to decide expeditiously, we will let the Supreme Court make this constitutional determination.”

Thirteen states now recognize same-sex marriages, including the entire Northeast except for Pennsylvania and New Jersey.

Dozens of same-sex marriage supporters cheered, hugged and popped open bottles of Champagne outside a church in Montclair, N.J., just outside New York City, on Friday night to celebrate the ruling.

Gay marriage has been a major political and legal issue in New Jersey for more than a decade. The state Supreme Court ruled unanimously in 2006 that same sex-couples had the right to the same legal protections as married couples, but a 4-3 majority ruled that the state did not have to go as far as calling those benefits marriage. Lawmakers responded by quickly creating civil unions.

In 2011, six couples and children of several of them asked the courts to find that the civil union law was not fulfilling its intention because it created a separate classification for gay couples. The state Supreme Court sent the issue to a lower court.

But the U.S. Supreme Court ruling in June on the Defense of Marriage Act changed the argument, and the couples asked anew for speedy relief.

Federal agencies have rolled out a variety of policies on whether they will recognize marriages of any gay couples or only those in states that recognize their vows.

The Christie administration argued that it’s the federal government’s patchwork of policies that is keeping lesbian and gay couples in New Jersey from having the same federal benefits as heterosexual couples.

The question of gay marriage also is in the Legislature. Lawmakers last year passed a law to allow gay marriage, but Christie vetoed it, saying it should be up to a popular vote, a position that most prominent gay rights activists reject. 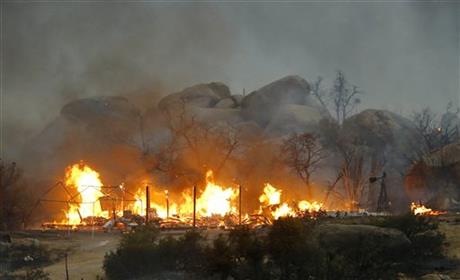 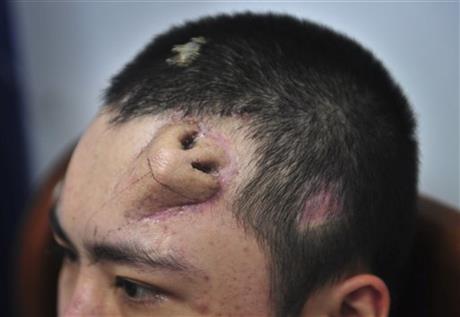