Lindsay Lohan: primed for a comeback that could be her last

(Reuters) – At the premiere of director Paul Schrader’s micro-budget thriller “The Canyons” last week in Los Angeles, the film’s star and Hollywood’s favorite troubled actress, Lindsay Lohan, was nowhere to be found among the booze-sipping pool-side crowd. 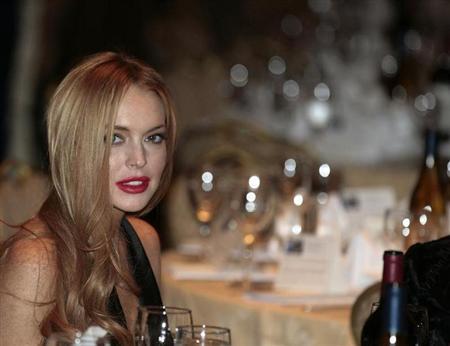 “We get used to these last-minute situations,” Schrader wryly told the audience. “We know that she wanted to come, but the drama wasn’t sufficient enough.”

“The Canyons,” penned by “American Psycho” author Bret Easton Ellis and also starring adult film actor James Deen, is just one step in Lohan’s latest attempt to revive her stalled acting career, which at age 27 may be running short on time, according to industry veterans.

The former child star who earned high marks for her roles in 1998’s “The Parent Trap” and 2004’s “Mean Girls” is as well-known for her legal troubles – theft and reckless driving – as for her talent. She has been to rehab six times.

“Lindsay lives in an atmosphere of chaos,” Schrader said in an interview. “It just seems to be part of her makeup and if there isn’t chaos, somehow there becomes chaos. It’s exhausting to be around her. It’s exhausting for her.”

Lohan’s early success and enviable looks made her one of the most sought-after actresses of her generation. But her inability to steer clear of trouble has pushed many fans to write her off in recent years.

Since leaving a court-ordered 90-day stint in rehab last month, the actress has enlisted a sober coach to help her stay clean, guest-hosted comedienne Chelsea Handler’s talk show “Chelsea Lately” on U.S. cable network E! and taped an interview with redemption queen Oprah Winfrey that will air on Sunday.

“It’s not a one-shot situation, it’s one day at a time, and her primary problem is reliability,” Schrader added. “It’s not lack of talent or lack of charisma. It’s lack of reliability.”

Lohan’s publicist, Tej Herring, declined to comment when asked about the actress’s next career steps.

‘PUT YOUR HEAD DOWN’

Lohan, who will also be the subject of a reality series on Winfrey’s OWN cable network next year, is required to attend weekly therapy sessions over the next 15 months to comply with a court order for a reckless driving charge.

“I actually think it’s very much within her power to reclaim her career,” said Allan Mayer, a Hollywood crisis manager who has had clients such as actor Tom Cruise and singer R. Kelly.

“The way you do that doesn’t involve any smoke and mirrors or no spin doctoring or anything like that. It’s really a question of just what she seems to be doing right now, which is you put your head down and do your work.”

The media discourse about Lohan as Hollywood’s untamed wild child who partied away a promising career is primed to shift back in her favor and toward public redemption, Mayer said.

“We won’t change our minds arbitrarily,” he said. “But if someone can come along and give us a good solid reason to change our mind, to think differently about something we’ve been told the same thing about over and over again, we’ll grab at it.”

While reviews for “The Canyons” have been generally negative, critics have praised Lohan’s performance as the jaded actress Tara, who finds herself in the crosshairs of her jealous boyfriend’s psychological manipulation. Variety’s Scott Foundas praised Lohan’s “raw conviction” and her “uncanny conflagration of drama and autobiography.”

‘STARTING TO GET TO YOUR LAST SHOT’

Lohan’s redemption may take a while.

“I heard a studio person talking and she would have to do almost a year and a half or two years of reliable work before that reputation would go away,” Schrader said.

One thing that critics and Schrader agree on is that Lohan still has talent, and if her nimble performance on “Chelsea Lately” is any indication, the actress has a bright future, said Mark Pasetsky, a celebrity branding expert and former editor of OK! magazine.

“I think it’s that type of performance that will put her back into good graces with fans and the industry,” said Pasetsky, who heads the public relations firm Mark Allen & Co. “She was smart, she was self-deprecating, she was quick.”

But an additional hurdle Lohan faces to a Hollywood ending is her gender, Schrader said. Women in the industry have it tougher than men and he points to how Robert Downey Jr. was able to bounce back from substance abuse and rehab to become one of the top earners in Hollywood.

Although Mayer believes that an emotional performance by Lohan with Winfrey is no longer the sure image boost that it once was, Pasetsky said it is still good to have the media mogul and tastemaker in your corner.

“Everybody is rooting for her (Lohan) to have a comeback,” Pasetsky said. “This is somebody that there’s a great affection for because of the earliest part of her career. … This is not somebody that people want to see fail.”

Lindsay Lohan: primed for a comeback that could be her last 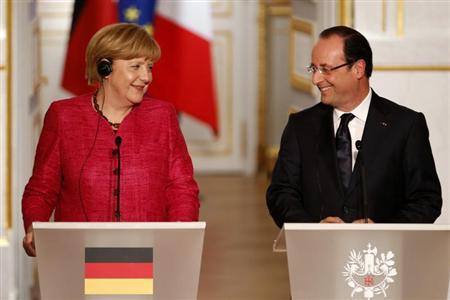 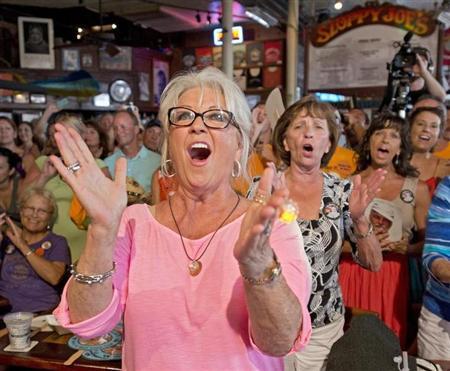