A painting by Fernand Leger owned by Madonna has been sold for $7.2 million (£4.7m) in New York.

According to Sotheby’s, proceeds from the sale “will benefit Madonna’s Ray of Light Foundation, supporting girls’ education projects in the Middle East and South Asia”.

“Thanks to everyone who helped make it happen!” said the pop star onFacebook.

Before Tuesday’s sale, Madonna said she wanted “to trade something valuable for something invaluable – educating girls”.

The sale formed part of a Sotheby’s sale of Impressionist and modern art that took more than $230m (£148.6m).

Overall the auction failed to live up to last year’s event, which saw a version of Edvard Munch’s The Scream sell for a world record $119.9m (£77.4m). 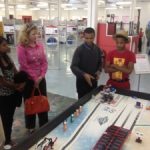 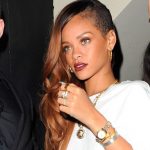 Rihanna Wants To Break Up With Chris Brown For Good 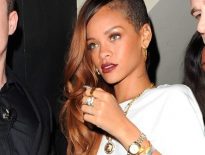 Celebrity Rihanna Wants To Break Up With Chris Brown For Goo… 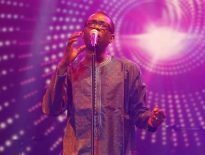