Melissa McCarthy isn’t afraid to speak her mind about things she thinks are wrong, whether it’s sexism or anything else. And now she’s taking on a new problem: Plus-size shopping. 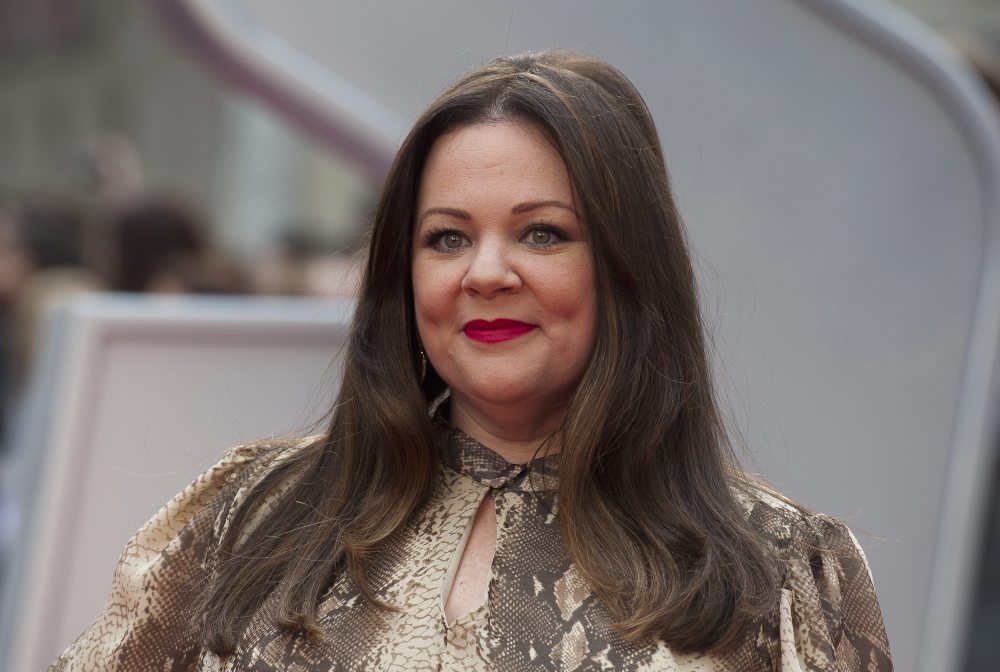 epa04771137 US actress/cast member Melissa McCarthy poses for photographs as she arrives on the red carpet for the European Premiere of ‘Spy’ in Central London, Britain, 27 May 2015. The movie will be released on British theaters on 05 June. EPA/WILL OLIVER ORG XMIT: WOL013

The actress, who is launching her own fashion line this year, talked about how plus-size clothes are often segregated in a different section in stores, or in entirely different stores, which does not exactly make a fun or positive shopping experience for all women. She told More magazine (via the Today Show):

People don’t stop at size 12. I feel like there’s a big thing missing where you can’t dress to your mood above a certain number. (Malls) segregate plus-size (women). It’s an odd thing that you can’t go shopping with your friends because your store is upstairs hidden by the tire section. ‘We’ll put you gals over there because we don’t want to see you and you probably don’t want to be seen.’

There is just this weird thing about how we perceive women in this country. I would love to be a part of breaking that down.

McCarthy also talked about how she wants to set a good example for her daughters, Vivian, 8, and Georgette, 5, and she wants them to be able to do whatever they want to do in life:

When I told my daughters there had never been a female president, they were like, ‘What! How is that possible?’ I have an overactive sense of justice. I want women to realize you don’t have to work for the company. You can run the company. I want the scope for them to be endless.

Best mom ever. In fact, McCarthy should just be the role model for all people at this point. That would probably make everything better. 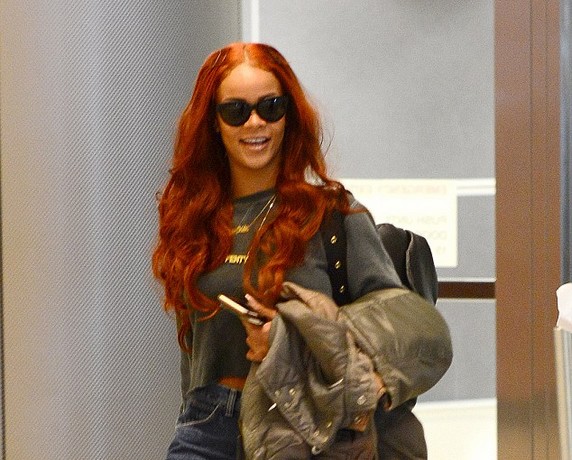 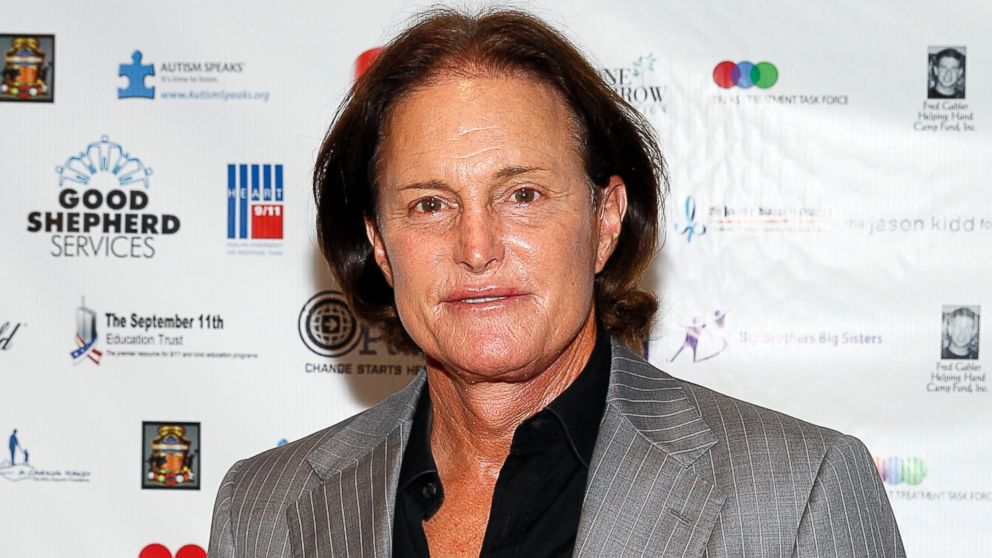