Testimony during the trial Tuesday shed light on the ‘mismatch’ of Dr. Conrad Murray, a cardiologist, with Michael Jackson. The singer’s heart was fine and Murray was not a qualified anesthesiologist. 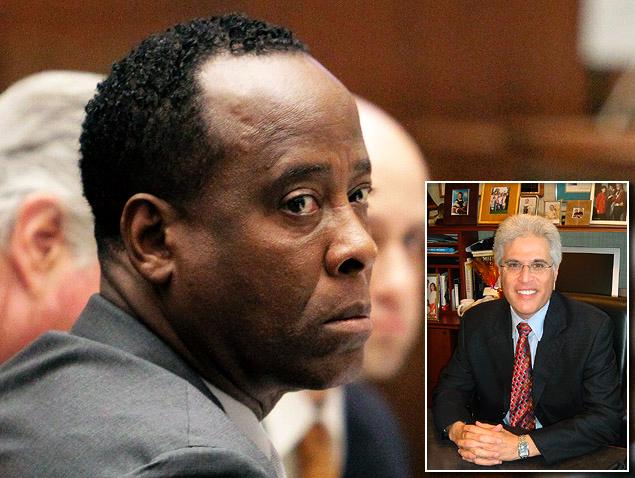 The Dr. Feelgood convicted of Michael Jackson’s involuntary manslaughter was an obvious “mismatch” for the pop icon and created a conflict of interest with his tour contract, an expert witness testified Tuesday.

The “Thriller” singer had a healthy heart and no problems with high blood pressure or high cholesterol — so a cardiologist like Dr. Conrad Murray didn’t make sense as his dedicated physician on the ill-fated “This Is It” concert series, Brooklyn-born cardiologist Dr. Daniel Wohlgelernter told jurors in Los Angeles.

“An interventional cardiologist not trained in substance abuse, addiction medicine or sleep disturbance would not be the appropriate candidate to be the physician for Michael Jackson,” said Wohlgelernter, a former professor at the Yale and UCLA medical schools.

Wohlgelernter said he reviewed Murray’s tour contract and was surprised he agreed to close his practice and become “entirely dependent” on one patient.

If Jackson couldn’t perform and the series was canceled or postponed, AEG could bail out on Murray’s $150,000-per-month job with little warning, records have revealed.

“In my opinion, that creates a conflict of interest,” Wohlgelernter said.

He testified on the sixth day of the negligence trial pitting Jackson’s mom and kids against concert promoter AEG Live.

She sat quietly in the courtroom’s front row Tuesday wearing a floral jacket over a long blue dress.

AEG denies any wrongdoing, arguing it was the singer’s personal choices that led to his premature death on June 25, 2009.

Lawyers for AEG objected to much of Wohlgelernter’s testimony, including his statement that Murray was operating with an obvious conflict.

Under cross examination by AEG, Wohlgelernter acknowledged he charges more than $4,000 for a half day of expert testimony, and that Katherine Jackson’s side was footing the bill.

A lawyer for AEG also questioned his understanding of Jackson’s health history and whether there was public knowledge of the superstar’s profound sleep issues prior to 2009.

The AEG lawyer, Kathryn Cahan, also got Wohlgelernter to admit that Jackson had his own power to unilaterally terminate Murray’s contract and that there was nothing in Murray’s professional history to suggest he would administer propofol as a sleep aid.

Murray was convicted in 2011 and is serving four years for recklessly providing propofol in a private bedroom as a treatment for insomnia.

“My opinion is that Dr. Murray did not adequately monitor Mr. Jackson during the administration of propofol,” Wohlgelernter said Tuesday. “The most striking departure was the fact that Dr. Murray left Michael Jackson alone and unattended.”

He testified that propofol should be administered by dedicated anesthesiologists, not cardiologists, and that Murray botched resuscitative efforts with the 20-minute delay related to the 911 call.

He said Murray should not have given in to pressure from his sleep-hungry, drug-seeking patient.

“The physician ultimately has the responsibility with the medication that he or she prescribes to carefully evaluate the risks and benefits,” he said. “It’s unacceptable for a patient to dictate to the physician what medication should be used and what cautions should be abandoned.” 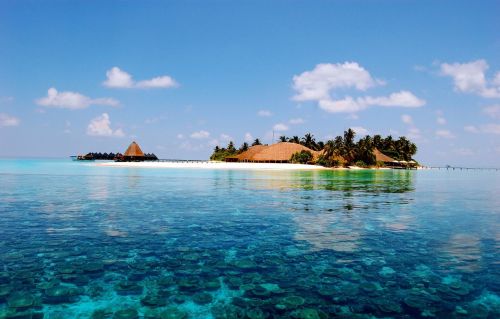 Lifestyles How To Travel In Luxury Without Having To Overspen… 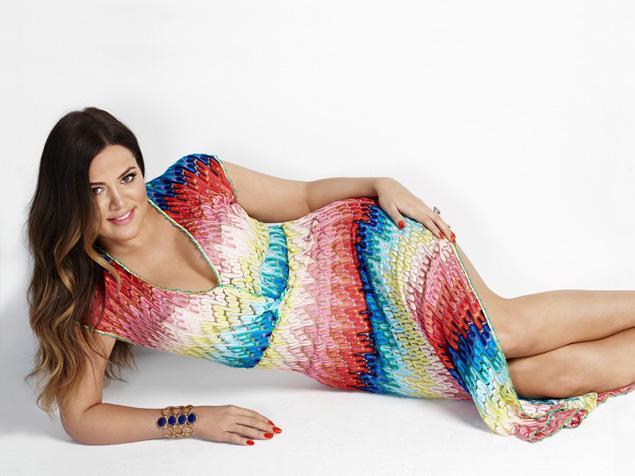