NEW YORK (AP) — First lady Michelle Obama has some advice for teenage girls: Don’t shy from being the smartest kid in the class. And never mind what the boys think. 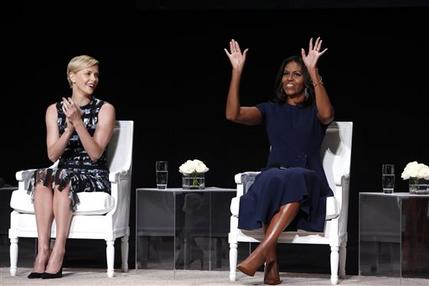 Compete with the boys. Beat the boys, she told about 1,000 schoolgirls and young women Tuesday at an event aimed at publicizing her Let Girls Learn campaign to expand girls’ access to education in developing countries and encourage American girls to take advantage of their opportunities. But the first lady also gave some impromptu, personal pep talks on handling the pressures of adolescence.

On dealing with the frustrations, embarrassments and slights of high school: I know being a teenager is hard, but it’s temporary and not a template for the rest of life: Half these people, you’re not going to know when you’re 60.

And on whether being brainy comes at a social cost: There is no boy, at this age, that is cute enough or interesting enough to stop you from getting your education, the water pump operator’s daughter-turned-Harvard-trained lawyer said. If I had worried about who liked me and who thought I was cute when I was your age, I wouldn’t be married to the president of the United States.

(To her point, the Obamas met well after high school, while both were working at a law firm.)

Mrs. Obama has made girls’ schooling one of her signature issues during her husband’s second term, particularly after the Islamic extremist group Boko Haram kidnapped more than 200 Nigerian schoolgirls in April 2014.

After she and the president unveiled Let Girls Learn in March, she traveled to Japan, Cambodia and London to promote it and introduced an online offshoot Saturday at the Global Citizen Festival, asking concertgoers in New York’s Central Park to tweet photos of themselves with the hashtag (hash)62MillionGirls. The number represents the number of girls worldwide the U.S. Agency for International Development has said are not in school.

Let Girls Learn involves hundreds of grassroots projects aimed at countering economic or cultural pressures that spur many girls to drop out – pressures such as early or forced marriage, fear for girls’ safety as they travel to and from school, the expense of school fees, or societal beliefs that it’s less important to educate girls than boys.

And for American girls, we want this to spur and inspire you to not take your education for granted and to use it to help the cause, Mrs. Obama said at Tuesday’s discussion at Harlem’s Apollo Theater. Academy Award-winning actress Charlize Theron, who founded an AIDS-prevention charity in Africa, and former Australian Prime Minister Julia Gillard joined in the discussion, sponsored by Glamour magazine.

Firdaws Roufai, a 15-year-old sophomore at New York’s Central Park East High School, appreciated hearing the first lady acknowledge that being a teenager can be stressful.

It encouraged me to keep going, she said. 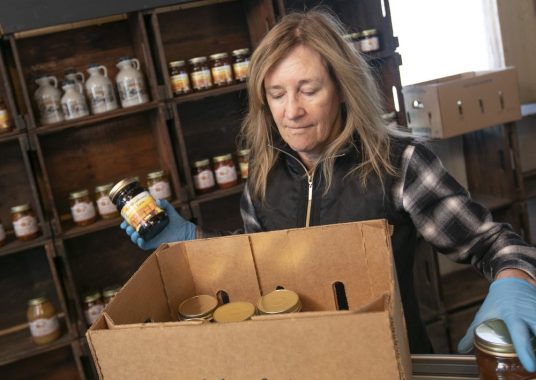 Business, Economy: ,Like or Share this: When will the money arrive? That’s the urgent question for small business owners who have been END_OF_DOCUMENT_TOKEN_TO_BE_REPLACED ,
April 1, 2020 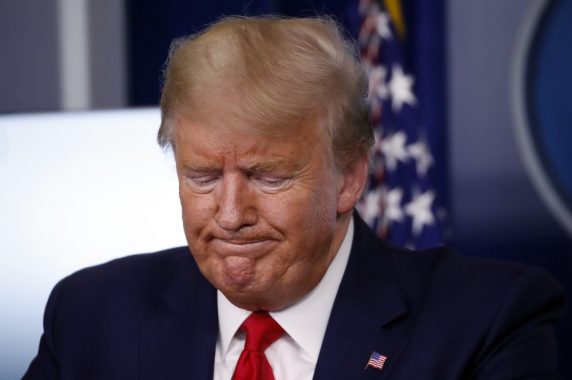 News, Us, World: ,Like or Share this: Even as he warns of a grim few weeks ahead with tens of thousands of Americans END_OF_DOCUMENT_TOKEN_TO_BE_REPLACED ,
April 1, 2020 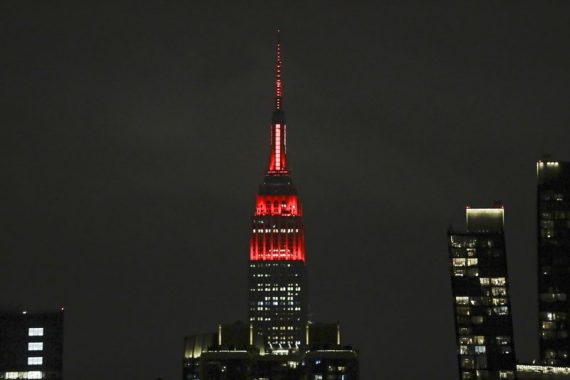 News, Us, World: ,Like or Share this: The number of coronavirus deaths in New York state more than doubled in 72 hours to END_OF_DOCUMENT_TOKEN_TO_BE_REPLACED ,
April 1, 2020 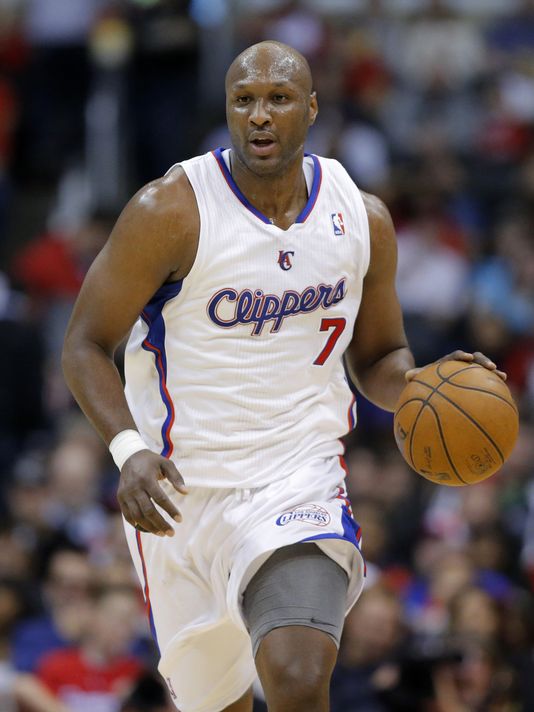 Basketball Dangers of ‘herbal Viagra’: What every… 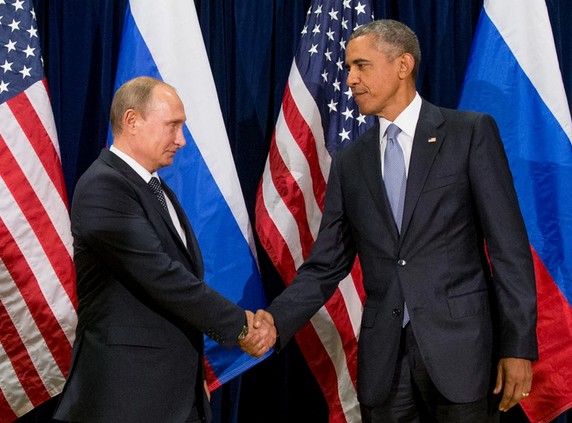