She celebrated her return to the stage with a night off.

Miley Cyrus enjoyed a night off from her Bangerz world tour in London on Wednesday night as she partied at the 100 Club.

The 21 year-old let someone else do the performing as she put her feet up for the night, instead watching US rock group Hi-Fi. Clearly she still had bags of energy after returning to the stage as she headed out for a night on the town.
Miles jetted into London this weekend as she got back to work on her Bangerz tour following a stint in hospital and she certainly looked fighting fit as she took to the stage at the 02 on Tuesday night telling the crowd she was pretty happy to be back on stage after weeks away.

The blonde beauty even took a selfie during the show as she revelled in the spotlight. Ahead of the show she was forced to deny reports she’d been hospitalised due to drug use after her string of cancelled shows.

Insisting she’d fallen ill after a severe allergic reaction to antibiotics she told reporters: I didn’t have a drug overdose. I took some sh***y antibiotics that a doctor gave me for a sinus infection and I had a reaction. 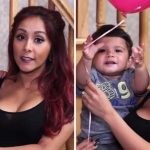 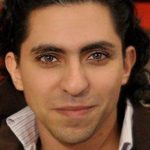 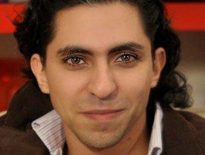 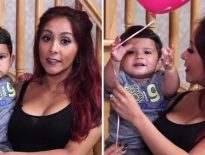