(Reuters) – Miss New York won the 2013 Miss America crown on Saturday at the annual pageant which tapped into the reality TV format by incorporating fan participation that pulled one contestant into the semifinals. 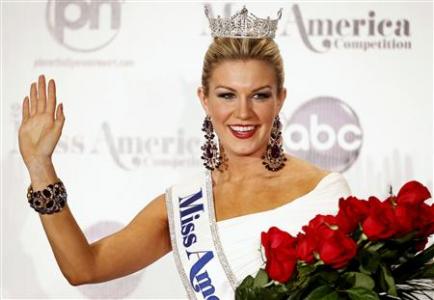 Mallory Hytes Hagan, 23, scored in the talent competition with a tap dance to James Brown’s “Get Up Offa That Thing,” and wowed judges with an unadorned, off-the-shoulder white evening gown.

“Oh, my God, thank you!” Hagan, from Brooklyn, said as she was crowned at the end of the two-hour live broadcast from Las Vegas’ Planet Hollywood Resort & Casino on ABC.

Montana’s Alexis Wineman, who has spoken about having been diagnosed with autism when she was 11, was chosen by fans online and made it to the semifinals. Fourth runner-up Cary discussed having Tourette’s syndrome.

In the competition’s final segment, each of the five finalists answered a question about current events. Hagan was asked whether, in the wake of the Newtown school massacre, armed guards should be put in schools.

“I don’t think the proper way to fight violence is with violence,” she said, indicating she opposes the idea.

Hagan, whose crown comes with a $50,000 college scholarship, said education and other measures such as extended waiting periods for gun ownership were more appropriate.

The pageant, held since 1921, is put on by the Miss America Organization.

Contestants compete in local and state pageants before going on to the national competition. In all, 53 women representing the 50 U.S. states, the Virgin Islands, Washington and Puerto Rico vied for the title. 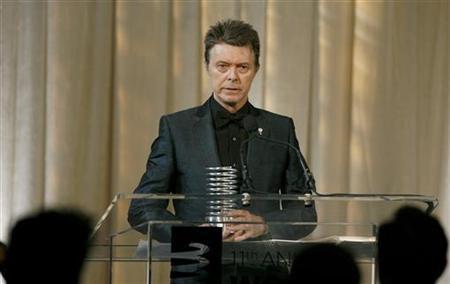 Celebrity Will.i.am on top as Bowie returns to UK charts 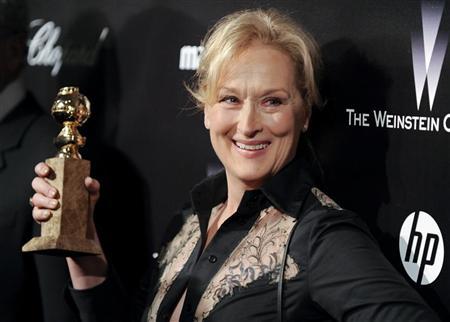