(Reuters) – A 20-year-old beauty queen who plays the cello and is a breast cancer advocate was crowned Miss Universe on Wednesday, the eighth time an American has won the pageant where the world’s most beautiful women parade in bikinis and ball gowns.

Olivia Culpo, 20, a brunette from Rhode Island, was chosen by a 10-judge panel from 89 contestants representing countries ranging from India to Kosovo and Britain.

Culpo, wearing a red, long-sleeved dress for her final look, was the eighth winner from the United States in the contest’s 60-year history, and the first Miss USA to take the title since 1997.

Culpo takes the place of last year’s winner Leila Lopes, who was the first ever Miss Universe from Angola.

Contestants must be aged between 18 and 27, unmarried and with no children.

The contest was broadcast live on U.S. television from the Planet Hollywood hotel and casino in Las Vegas and seen by an estimated 1 billion viewers on TV and online in 190 countries, organizers said.

Culpo will travel the world for the next year representing the Miss Universe Organization and a charity of her choice.

After reaching the top five, Culpo was asked to name one thing she would never do again. “Picking on my siblings growing up,” she replied.

The contest, owned jointly by businessman Donald Trump and the NBC network, held a moment of silence for the 20 children and six staff gunned down at an elementary school in Newtown, Connecticut, on December 14. 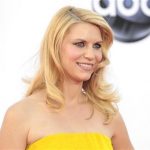 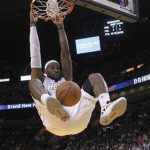 Bayern Munich Are Beating The Motherfucking Brakes Off AS Roma

Gold demand in India tad up on price fall 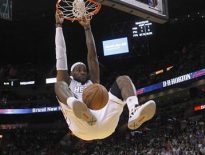 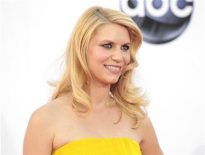