MONACO (AP) — Monaco’s royal twins, including the heir to the throne, have appeared in public for the first time to a cheering crowd. 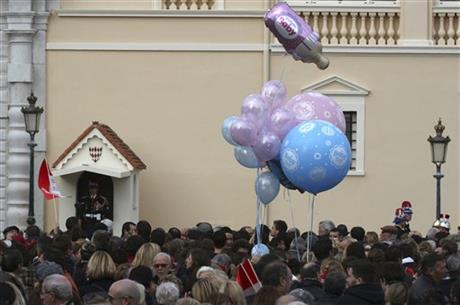 Princess Charlene and Prince Albert appeared on a palace balcony Wednesday, each holding a newborn baby swaddled in white. The hereditary heir Prince Jacques and his older sister — by 2 minutes — Gabriella were greeted by a small sea of red-and-white flags and banners.

Albert is the son of the late Hollywood star-turned-princess, Grace of Monaco. 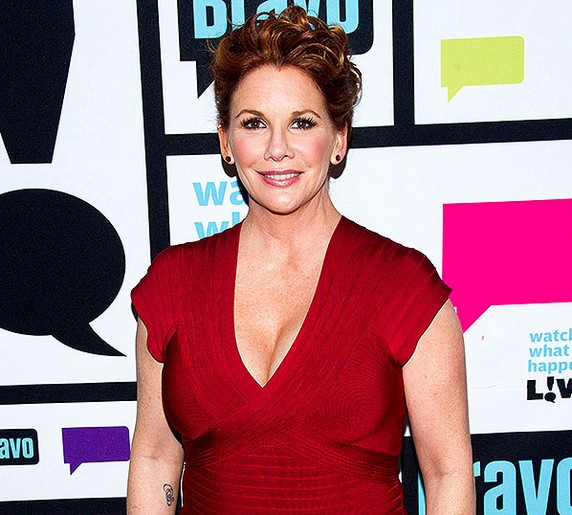 Celebrity Melissa Gilbert: Why I Took Out My Breast Implants… 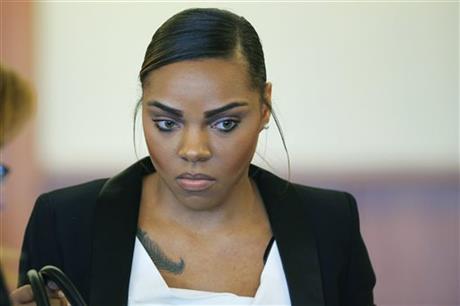