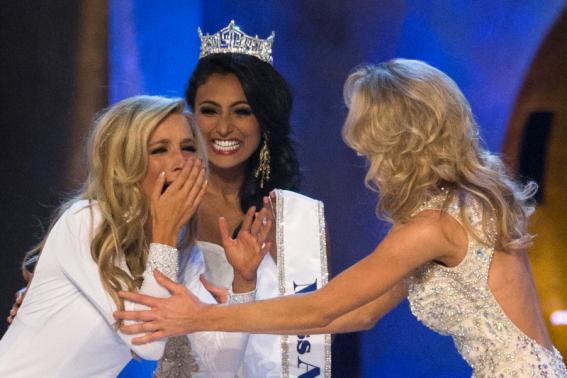 As part of the competition, Kazantsev, 23, sang Pharrell William’s song Happy, keeping time by tapping a red plastic cup. She said in a question-and-answer segment that sexual assault in the U.S. military was a problem that needed to be addressed by U.S. lawmakers.

Wearing a long-sleeved, backless white gown and clutching red roses, the newest Miss America walked the runway with a wide smile and waved to a cheering crowd in Atlantic City, where the 94-year-old beauty pageant returned last year after eight years in Las Vegas.

Pageant judges scored contestants from the 50 U.S. states, the District of Columbia, Puerto Rico, and the U.S. Virgin Islands based on a talent competition, a personal interview, their answers to an on-stage question, and their appearance in gowns and swimsuits.

Atlantic City officials hope the pageant will help revive the city in the wake of recent financial turmoil. The pageant was held in a hall next to Trump Plaza, whose slated shutdown on Tuesday means the gambling mecca will have lost a third of its casinos since the start of the year.

Related:  Relax, everyone – Tori Spelling does NOT have Ebola
Powered by Inline Related Posts 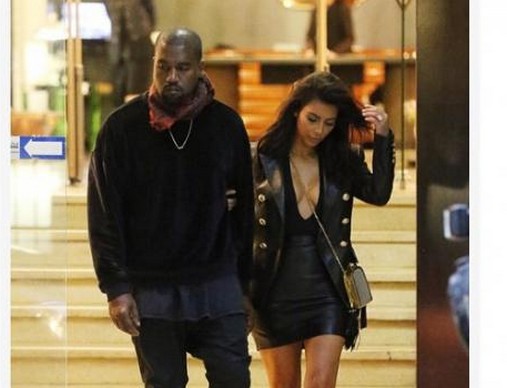