She would want double JLo’s salary… 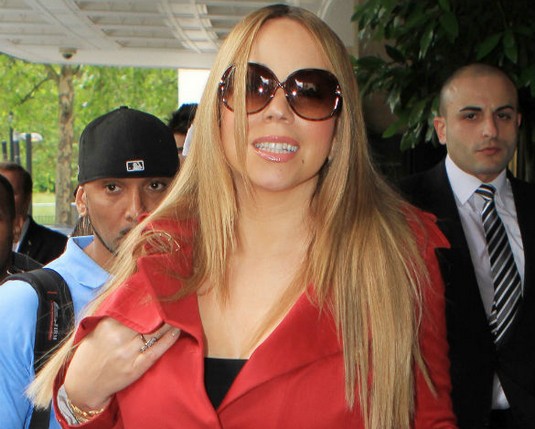 Mariah Carey’s husband Nick Cannon doesn’t seem to think that American Idol can afford his wife to appear as a judge on the new season, after Jennifer Lopez and Steven Tyler announced they were stepping down as judges.

The radio show host, and America’s Got Talent presenter, has joked that they would need double JLo’s salary to sit on the panel.

TMZ caught up with Nick this weekend, where he said: “I don’t know if they can afford Mariah Carey. That’s a lot of money. If they gave JLo $20 million, they might have to double that!”

It was thought that on a rival show, X Factor USA judge Britney demanded a whopping $15 million after allegedly ‘basing’ her demands on what JLo was banking from being a judge.

Aretha Franklin has recently piped up claiming to be interested in becoming a judge on the new show. 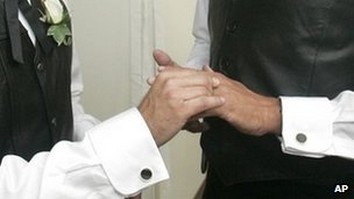 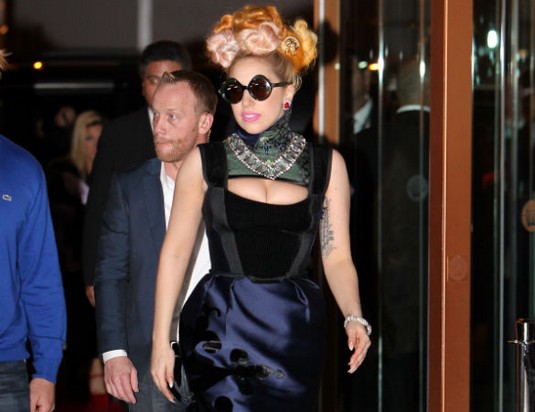 Celebrity Lady GaGa Inspired By ‘Come And Get Me’…
Wildcard SSL