Star has moved on, and his new film ‘Fast Girls’ apparently shows it. 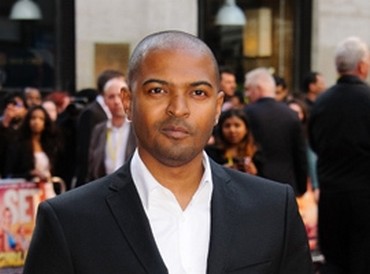 Noel Clarke’s new film ‘Fast Girls’ is a bit of a departure – instead of depicting the gritty side of London, it shows the success of the capital’s athletic youngsters in competition.

Unlike co-star Adam Deacon, who’s continued to involve himself in films that show London’s underbelly, the star wants to move on and show the positive side of his home city, and it appears that his positive vibes are infecting London audiences.

Clarke wrote the script for the film, giving him the chance to have creative freedom over the project.

He told the Hackney Gazette: “I’ve always tried to do different things and expand, and as a community we need to do positive things, and this is a step in that direction.”

Noel was effusive about the message of the film, telling an audience that its message was about more than sport, saying: “The thing is you can take the athletics out of there, the lesson is about working with other people it doesn’t have to be about athletics it’s about people from all backgrounds coming together.”

The movie got a warm reception from the capital’s future sporting stars, with praise coming from an audience of Hackney Academy members. 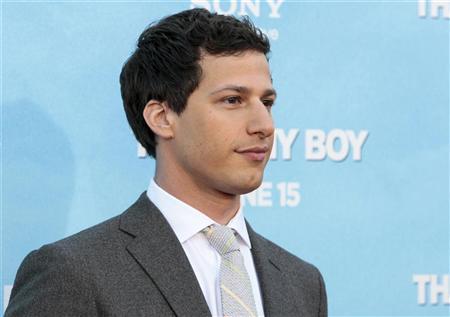 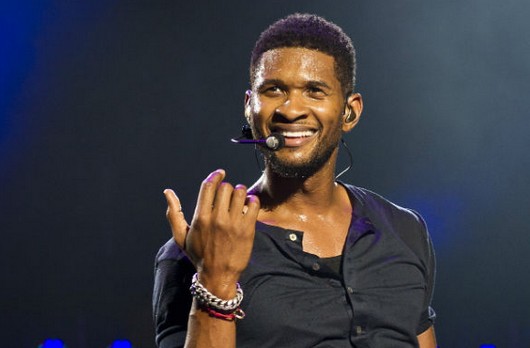