(Reuters) – After two years as a runner-up, Oprah Winfrey was named the most powerful celebrity on Wednesday by Forbes, heading the six women and four men who make up the top 10. 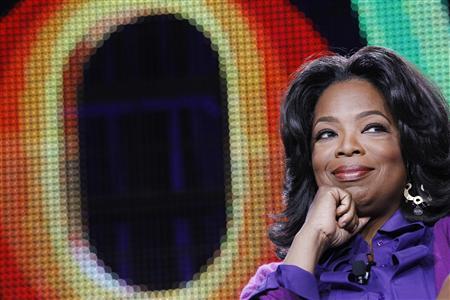 It was the fifth time the former talk show host who runs her own TV network has headed the annual ranking of 100 celebrities.

“There is nobody else with that kind of consistency and power,” said Dorothy Pomerantz of Forbes.com. “There are only three people who have been on every single one of our lists since 1999. It is Oprah, Howard Stern and Steven Spielberg.”

Singer and actress Jennifer Lopez, who was No. 1 last year, dropped to 12th place.

With earnings of $77 million from June 2012 to 2013, Winfrey was not the highest earning celebrity, an honor that went to Madonna who made $125 million, but Forbes said Winfrey’s position in Hollywood and her presence in the press, on television and in social media propelled her to the No. 1 spot.

“She still wields an enormous amount of power, which is really what we look for in our fame matrix. She is taking this cable network and turning it around just through the sheer force of her will, her connections and her ability.”

Despite hip surgery, which forced her to cut short a tour, Lady Gaga earned $80 million in the past 12 months which, along with her army of fans and powerful social media presence, assured her second place.

“She is still a huge force in pop music. Even when she is not playing, people are talking about her and speculating about her,” Pomerantz said.

Spielberg, with earnings of $100 million in the last year, was the top man on the list, ahead of rock star Bon Jovi at No. 7, tennis champion Roger Federer and Justin Bieber, the youngest member of the list, squeezed into the top ten at No.9.

Although only 23, sixth place singer Taylor Swift, made the list for the first time and rounded out the top 10 along with Emmy-award winning TV talk show host Ellen DeGeneres.

Forbes based a celebrity’s earnings on income from tours, books, contracts, endorsements, movies and residuals. Each celebrity was given a marketability score, developed by California market research firm E-Poll.

It gauged fame and influence by how often celebrities appear in the media. It used Starcount, a Singapore-based company that looks at 11 social media platforms including Facebook, Twitter and YouTube, to determine their presence in social media.

“In today’s world celebrities have this enormous ability to reach out to their fans, who really are their customers, and to sell their product, which is really themselves. If they don’t take advantage of that it hurts them,” said Pomerantz.

Best actress Oscar winner Jennifer Lawrence, who was No. 49, is a newcomer to the list this year, as is Hugh Jackman, who was No. 11, and new father Channing Tatum (23).

The full list of the top 100 celebrities can be found at www.forbes.com/celebs 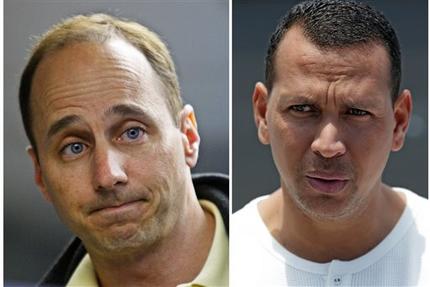 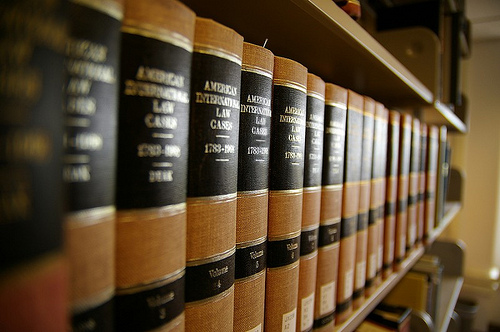