He may like his girls to act pretty filthy, but hygiene is still a big issue. 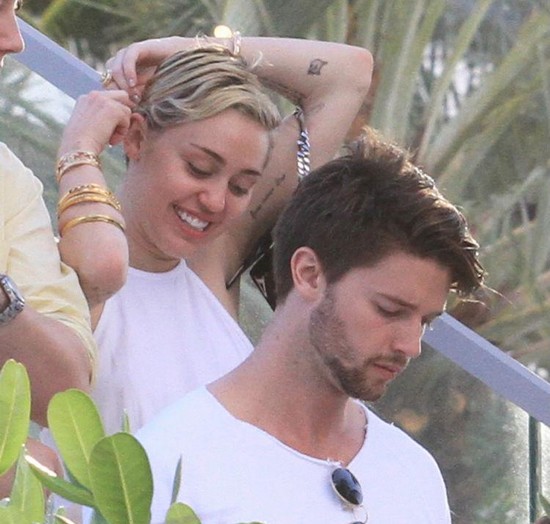 Patrick Schwarzenegger may be spending all of his time with new beau Miley Cyrus, but they definitely aren’t hanging out at her house, as he can’t stand being around all of her dirt and mess.

Miley, 22, is known for her carefree persona and it seems she also takes that attitude with her home, allowing her pets to go to the toilet whenever and wherever they want, as well as using her furniture as an ashtray. A source told Heat magazine, ”Patrick went to her house after they partied on Halloween but he’s not spending much time there. There was dog poop everywhere and her once-white couch is covered in burn marks and unidentifiable stains.” Lovely!

The Wrecking Ball hitmaker is the proud owner of five pooches; Mary Jane, Happy, Emu, Bean and Penny Lane, as well as an adorable pet piglet. However, with six pets roaming free around her luxurious Los Angeles pad, the home is beginning to resemble a zoo instead of an apartment. The dogs are not believed to be trained either, adding to the chaos inside the house, but Miley insists on adding to her little pet family whenever an animal catches her eye.

The source revealed that part of the problem is down to Miley becoming famous at such a young age, so she has always had someone around to clean up after her – until now. And even if she were to listen to her boyfriend’s pleas and try to control the animals, training them now would be an extremely lengthy process as they are now used to having free rein of the house.

But whilst Patrick, 21, may be less than pleased with the state of her home we’re sure his biggest concern is the state of Miley’s bedroom, with a new report claiming that they’ve been spending a lot of time between the sheets together. An insider told InTouch, Miley is in lust with Patrick. When they aren’t partying they’re in bed, she’s having more sex than she’s had in a year and she says it’s by far the best sex she’s ever had.

The source revealed that the Wrecking Ball hitmaker had compared her new lover with her ex-fiance Liam Hemsworth, adding, With Liam, she felt like she always had to initiate sex, but with Patrick, it’s the opposite. He’s ready for it even more than she is, to the point where she has to get him to stop because it’s too much for her body to take. They had so much sex on their trip, when she got back she needed two days to recover! 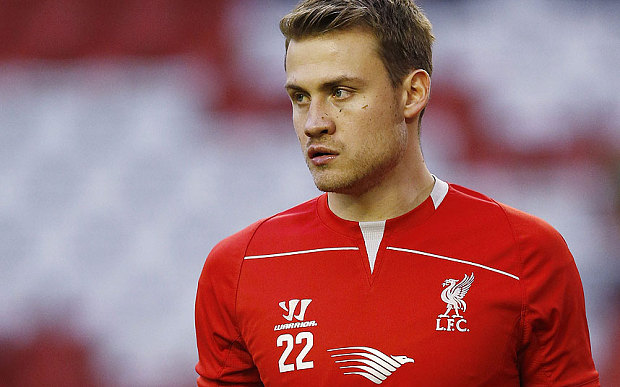