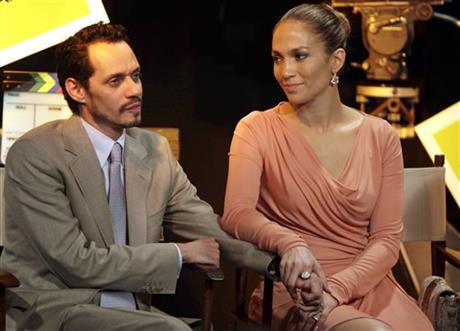 The pair agreed that Lopez will have their son and daughter most of time, with Anthony caring for them for seven days a month. The singers also agreed that no child or spousal support was necessary.

The judgment was first reported Wednesday by celebrity website TMZ.

Anthony filed for divorce in April 2012 but the pair separated in July 2011.

Anthony’s latest Spanish album “3.0” has been a hit, and he announced earlier this year that he’s working an English-language pop album. Lopez released her latest album “A.K.A.” this week.

A judge hearing a dispute between Anthony and his ex-wife Dayanara Torres issued a proposed ruling June 11 that if finalized would require the Latin crooner to increase his child support to their two sons, ages 10 and 13, to nearly $27,000 a month. Anthony is also required to pay $12,000 a year for Torres’ and their sons’ vacation expenses, plus medical expenses and tuition costs. 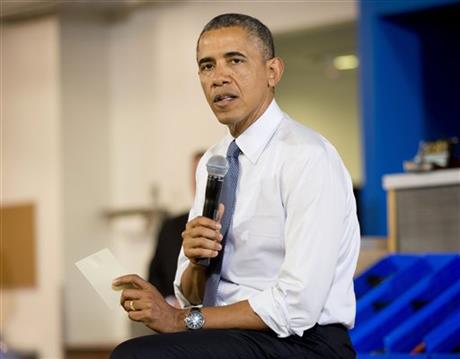 Africa US politics: US seizes Benghazi suspect in deadly … 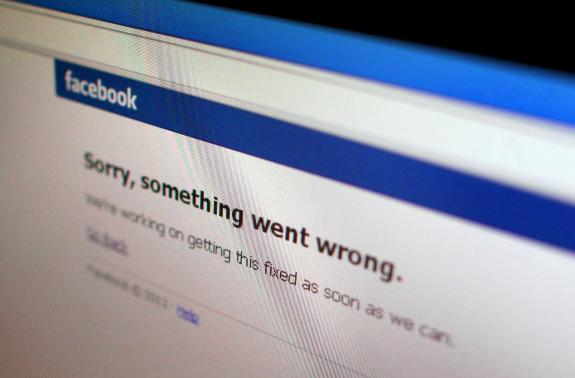