(Reuters) – The discovery of Bobbi Kristina Brown, the only child of the late singer Whitney Houston, face down and unresponsive in a bathtub last month is being investigated as a criminal matter, police in Georgia said on Tuesday. 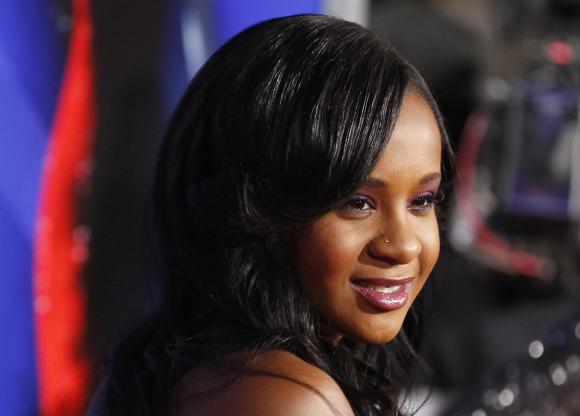 Authorities in Roswell, a suburb of Atlanta, have been questioning people about the circumstances leading up to the discovery on Jan. 31 at her home, but had not made clear the nature of their investigation.

Few details have been released about the 21-year-old aspiring singer, the only child of Houston and singer Bobby Brown.

A family source said Tuesday that media reports suggesting Bobbi Kristina would soon be taken off life support were not accurate. Brown’s family previously has said she was fighting for her life.

A candlelight vigil Monday at an amphitheater in suburban Atlanta drew hundreds of people and prompted expressions of gratitude from family members – even as they asked for privacy.

We continue to request privacy in this matter, Bobby Brown said in a statement released through his lawyer, Christopher Brown, on Tuesday. We thank everyone that supported the vigil for Bobbi Kristina. God is hearing our prayers.

The lawyer criticized erroneous media reports about her condition while maintaining that details needed to be kept private.

This is a criminal investigation and the integrity of that process requires silence, he said.

Police have said they responded to Bobbi Kristina Brown’s home in reference to a drowning. Her partner and a friend found her unresponsive in the tub and performed CPR until help arrived, police said.

Houston, a six-time Grammy Award winner and actress who battled substance abuse, drowned in a hotel bathtub in Beverly Hills, California, on Feb. 11, 2012. Authorities said cocaine use and heart disease contributed to her death at age 48.

Bobbi Kristina Brown was hospitalized twice with anxiety after her mother’s death.

She is receiving treatment at Emory University Hospital in Atlanta, according to CNN and other media outlets, and her father has been seen outside the facility. 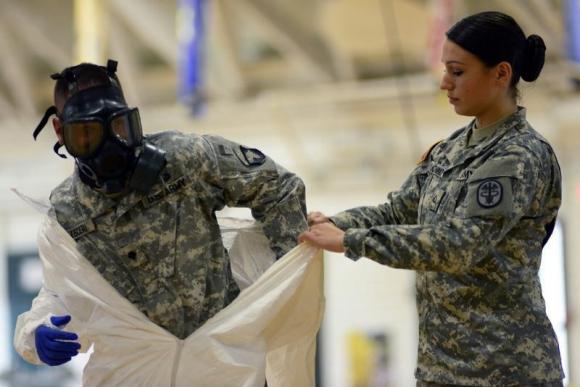 Africa Obama to bring back most U.S. troops fighting Ebol… 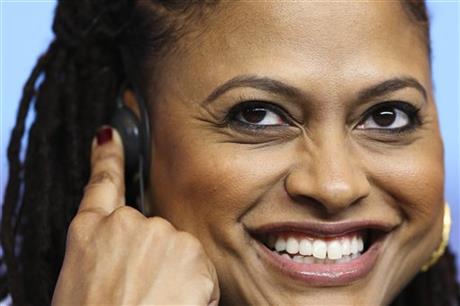