The couple will be standing in for the Queen

In a break with tradition Queen Elizabeth II will not be attending this year’s Royal Variety Performance, with Prince William and Kate Middleton set to watch the show from the royal box for the first time.

Members of the royal family have been present at the event since 1912, and whilst in the past years the Queen has taken it in turns with the Prince of Wales to see the performance, now it is time for the younger generation of royals to make an appearance.

The news came as Kensington Palace released the guestlist for the event, with a Buckingham Palace spokesman saying, “The Duke and Duchess are delighted to attend the forthcoming Royal Variety Performance. Members of the Royal Family will continue to support the gala evenings. As with any other invitation, attendance by the Queen and the Duke of Edinburgh will be assessed on a case-by-case basis.

Last year saw the Prince of Wales and the Duchess of Cornwall take their seats in the royal box, but as Prince William is a big fan of Ellie Goulding we’re sure he’s delighted to be able to watch her sing on the night, along with performances from the likes of Ed Sheeran, Demi Lovato, Dame Shirley Bassey and Bette Midler.

Britain’s Got Talent winners Collabro, will also be taking to the stage alongside the cast of Miss Saigon, critically acclaimed tenor Alfie Boe and comedians Russell Kane and Jack Whitehall. The event, which will take place at the London Palladium on November 13, will be hosted by comedian Michael McIntyre and screened on ITV in December.

The Royal Variety Performance is held in aid of the Entertainment Artistes’ Benevolent Fund, of which the Queen is patron. 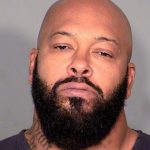 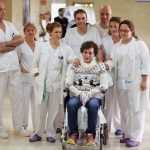 Backstreet Boys get Hollywood star ahead of world tour

Gingrich to get Secret Service protection 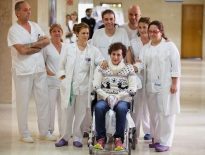 Africa Ebola virus: First person to catch the disease out… 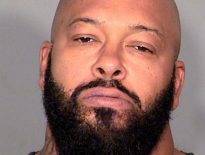