(Reuters) – Grammy-award winning rapper Nelly was arrested on felony drug charges on Saturday after a Tennessee state trooper stopped the vehicle he was traveling in and found illegal drugs, authorities said. 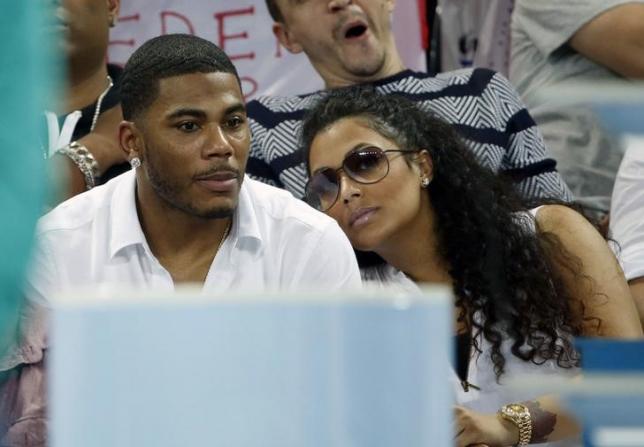 The rapper’s motor coach was stopped on Saturday morning on Interstate 40 in Putnam County for not displaying legally required stickers, when a state trooper smelled marijuana from the vehicle, the Tennessee Department of Safety & Homeland Security said.

A search turned up methamphetamine, a small amount of marijuana and drug paraphernalia, as well as several handguns.

In 2012 authorities discovered marijuana, heroin and a loaded gun on the rapper’s tour bus at a Border Patrol checkpoint in West Texas. A member of the singer’s entourage took responsibility for the items and was arrested. Others on the bus including Nelly were released.

Nelly, 40, whose real name is Cornell Haynes, has performed in several movies and was named by Billboard magazine in 2009 as one of the top artists of the decade.

Rihanna 'Obsessed' With Chris Brown Admits She 'Misses Him' In Oprah Interview
Prosecutors say 'Real Housewives' stars lied by claiming she wasn't housewife
J.Lo's Stunning Career Reincarnation Puts Her No. 1 On The Celebrity 100
Angelina Jolie And Brad Pitt Planning A Windsor Wedding?
Beyonce to direct documentary about herself for HBO
Is Chris Brown heading for prison as he's investigated for a hit-and-run accident?
Pop's ladies lead MTV VMAs with raunchy moves and tears
Kim Kardashian Faces Wrath Of Viewers After Claiming Indian Food Is 'Disgusting' 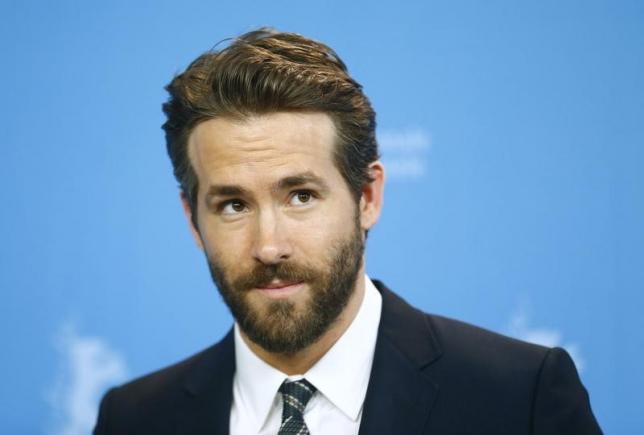 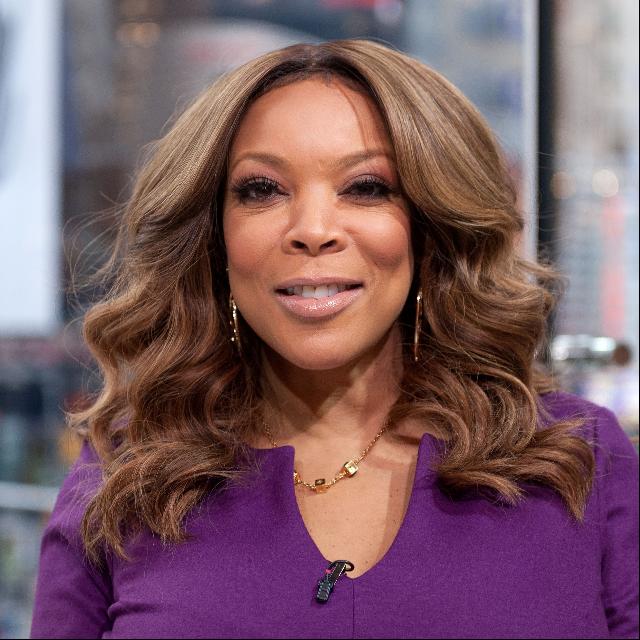 Celebrity “Wendy Williams” On Why Women Lose Out…
Wildcard SSL