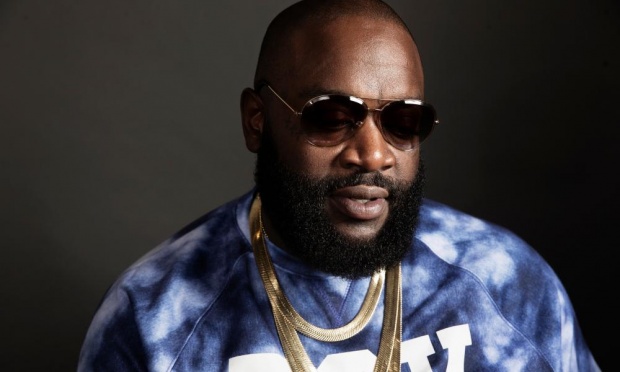 Details of the charges against Rick Ross were not immediately available. Photograph: Victoria Will/Invision/AP

Rapper Rick Ross is facing kidnapping and assault charges after a US marshals service fugitive taskforce and deputies arrested him at his mansion outside Atlanta.

Jim Joyner, a supervisor with the marshals’ Southeast Regional Fugitive Task Force, told the Associated Press that Ross and a man described as his bodyguard were taken into custody on Wednesday morning.

Joyner said Ross, whose real name is Williams Roberts, was being held in the Fayette County jail on charges of kidnapping, aggravated assault and aggravated battery. The bodyguard, whose name was not released, faces the same charges.

Joyner said details of the charges would have to come from Fayette County authorities, who were not immediately available early on Wednesday. It was not known whether Ross has an attorney in the case. 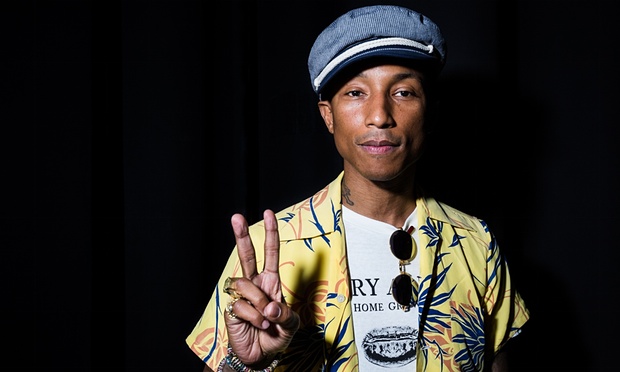