(Reuters) – “Iron Man” star Robert Downey Jr. injured an ankle on the set of the third film in the superhero franchise, causing delays in production, Marvel Studios said on Thursday. 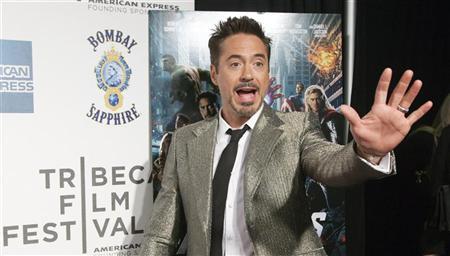 Robert Downey Jr. arrives at the screening of the film “Marvel’s The Avengers” for the closing night of the 2012 Tribeca Film Festival in New York April 28, 2012. REUTERS/Andrew Kelly

Downey, 47, who plays billionaire playboy-turned-superhero Tony Stark in the “Iron Man” and “Avengers” movies, hurt his ankle while performing a stunt during filming of “Iron Man 3” in Wilmington, North Carolina, Marvel Studios said in a statement.

“There will be a short delay in the production schedule while he recuperates,” Marvel added.

The actor became an unexpected action hero in 2008 when the first “Iron Man” film made $585 million at the worldwide box office, followed by “Iron Man 2” two years later, which took $623 million globally.

“Iron Man 3,” due in theaters next year, will reunite Downey with Gwyneth Paltrow, Don Cheadle and John Favreau, while Ben Kingsley will play villain The Mandarin.

Downey will also reprise his superhero suit for “The Avengers 2,” which Marvel announced on Thursday will be released on May 1, 2015.

“The Avengers” scored the biggest box office opening ever in the U.S. earlier this year, and has grossed $1.5 billion at the global box office.

Marvel Studios is a unit of Walt Disney Co. 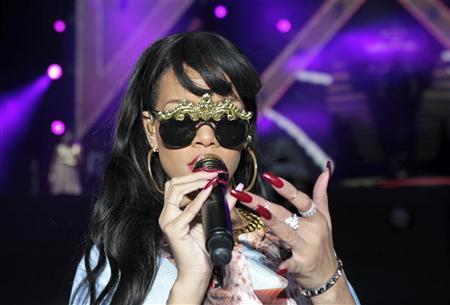 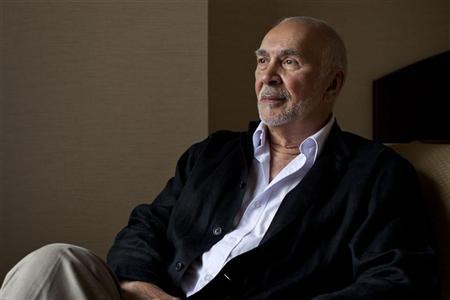