We know you were probably elated about a report on Sept. 11 that claimed insiders at the Toronto International Film Festival were saying Rob & Kristen were back together, but we have the real story from a source close to the pair. 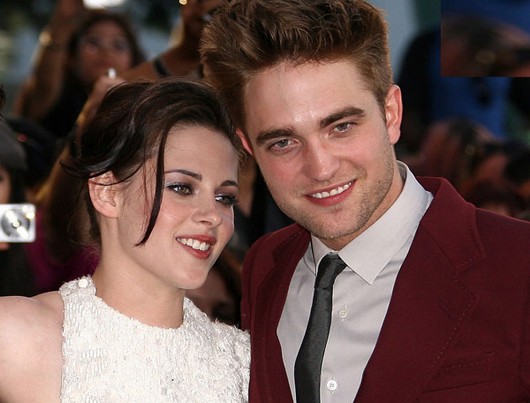 Robsten fans, you’re going to have to wait a little longer to see if Rob Pattinson and Kristen Stewart are really getting back together because the news isn’t as good as it seems, HollywoodLife.com has learned.

So Lainey Gossip recently reported that the pair had started seeing each other, but were afraid of a backlash. However, HollywoodLife.com has learned that while there’s been some progress in their relationship – they’re definitely not back together.

“Kristen really wants that to happen,” a source EXCLUSIVELY tells HollywoodLife.com. What IS good news is that the two have been talking, but Rob hasn’t accepted her apology — yet! “There has been very brief talk between the two,” the source says. ”But Rob has not forgiven her and taken her back officially.”

However, Kristen, 22, clearly seems hopeful because when asked about the situation by the Associated Press at the film festival she said they were going to be “fine.” “We’re going to be fine. We’re totally fine,” she said. So there you have it, HollywoodLifers! This is currently where their relationship stands: progress, but not exactly back together. What do YOU think? Do YOU think Rob and Kristen will get back together? Reporting by Russ Weakland 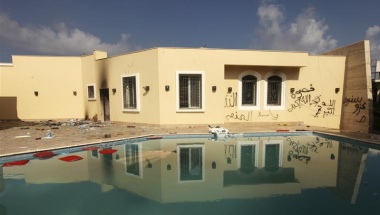 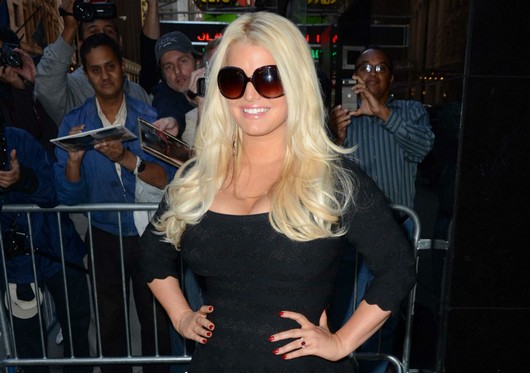