LONDON (AP) — Britain’s Royal Mint says it will create a set of coins to mark the christening of Prince George next month.

The Duke and Duchess of Cambridge’s baby son will be christened at the Chapel Royal at St. James’s Palace on Oct. 23, just over three months after his birth.

The production of the commemorative coins, approved by the royal family, will be the first time that new coins are produced to mark a royal christening in Britain.

The 5-pound coins will be made of solid gold, silver, or a more affordable option, and will sell for as much as thousands of pounds (dollars).

Prince George’s christening will be conducted by the Archbishop of Canterbury, Justin Welby. The private event will be attended by close family, with official photos released later. 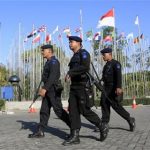 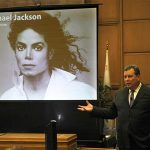 Ravel Morrison, the footballer of West Ham charged with assault on two women 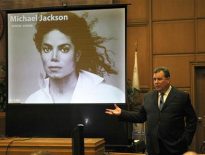 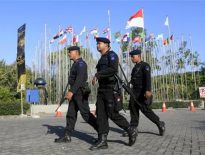