Russell Johnson, ‘The Professor’ on ‘Gilligan’s Island,’ dies at 89

(Reuters) – Russell Johnson, the veteran character actor who appeared in science fiction films and Westerns before earning enduring fame as The Professor on the classic 1960s sitcom Gilligan’s Island, died on Thursday at the age of 89, his agent said. 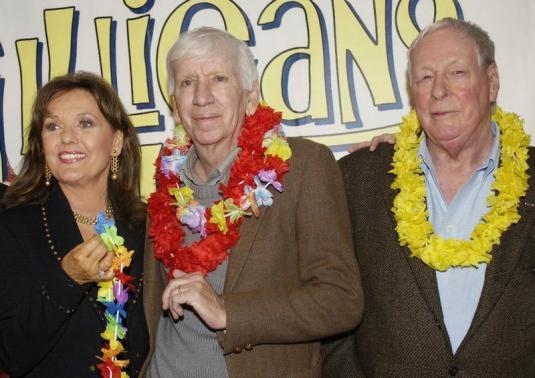 He died at 5:21 a.m. of natural causes at home in Washington state, agent Michael Eisenstadt said, adding that Johnson’s wife and his daughter were at his side.

Gilligan’s Island, which was created by producer Sherwood Schwartz, ran for three seasons on the CBS network, from 1964 to 1967, and attracted even more popularity in syndication.

I worked with him for over 20 years. He was a gentleman, a great guy and a family man, an iconic figure, Eisenstadt said. In the history of television ‘Gilligan’s Island’ was one of the most re-run shows. He’ll be missed. He was old-time Hollywood.

Actress Dawn Wells, who played the perky Mary Ann Summers in the show, posted a photograph on Facebook of herself along with Johnson and Bob Denver, who starred as the zany Gilligan and died in 2005.

My 2 favorite people are now gone. The Professor past away this morning. My heart is broken, she wrote.

The show followed four men and three women stranded on a tropical island after being shipwrecked on the S.S. Minnow. Johnson, a decorated World War Two veteran who was a bombardier on a B-24 Liberator shot down over the Philippines in 1945, played Professor Roy Hinkley, simply called The Professor.

Johnson had appeared in Westerns including Law and Order (1953) starring future President Ronald Reagan and sci-fi films including It Came from Outer Space (1953), This Island Earth (1955) and Attack of the Crab Monsters (1957).

John Gabriel, best known for his later role on the soap opera Ryan’s Hope, initially was cast in the Professor role but the producers wanted someone else. Johnson said he twice turned down auditions for Gilligan’s Island because he was in the running for starring roles on other series.

I didn’t want to be one of seven, he told the Archive of American Television in 2004.

The other roles fell through, he auditioned and got the job.

Just sit right back and you’ll hear a tale, a tale of a fateful trip, the show’s theme song promised, as the crew of two and their five passengers sailed into a storm on what was supposed to be a three-hour pleasure tour from Honolulu.

For all his supposed scientific expertise, The Professor failed to devise a way to get the castaways off the island – even as a procession of guest stars successfully dropped in and were able to get out.

The Professor was the glue that held the more colorful characters in place in the Gilligan mosaic, Schwartz wrote in his book Inside Gilligan’s Island. And Russell Johnson played him perfectly: intellectual, serious, sincere. He supplied the logic on the island and he supplied it so well that he convinced the other castaways and the viewers as well that whatever he said was scientifically sound.

He kept its innocence, Johnson said of Schwartz.

In those days, we were working in a situation where you couldn’t see a woman’s navel. I mean it, he told the Archive of American Television. On Dawn Wells’ shorts, they had to bring it up a little bit so you didn’t see her navel. They were fighting all the time with Tina Louise’s cleavage.

Johnson said that in one episode, a character played by Zsa Zsa Gabor showed up on the island. She makes a play for The Professor. She’s really all over him. And he’s talking about Lepidoptera (moths and butterflies) and flora and fauna.

One controversy involved the show’s theme song. In the first season, every character except The Professor and Mary Ann was mentioned — they were tossed off with the words and the rest. Johnson and Wells complained and their characters eventually were inserted into the song.

Johnson also appeared on a variety of other TV shows including Dallas and Dynasty. Denver’s death in 2005 left Johnson as the last surviving male cast member of Gilligan’s Island.

Johnson was born in 1924 in Pennsylvania and was sent to a boarding school with his brothers when his father died.

He was married three times and had two children and one stepchild. He married his third wife, Constance, in 1982 and they lived in Washington state. His son, David, died of AIDS at age 39 in 1994 and Johnson became active in AIDS fund-raising efforts.

(Reporting by Will Dunham; additional reporting by Patricia Reaney; Editing by Bill Trott and Leslie Adler)

Russell Johnson, ‘The Professor’ on ‘Gilligan’s Island,’ dies at 89 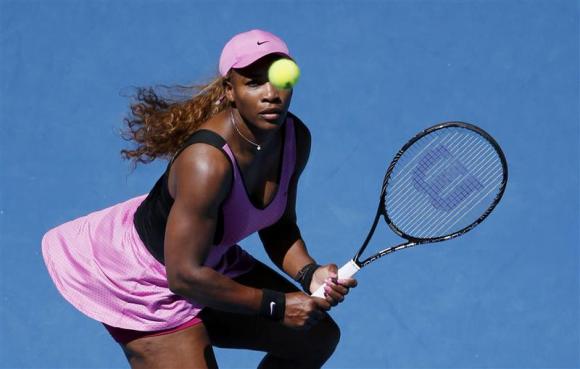 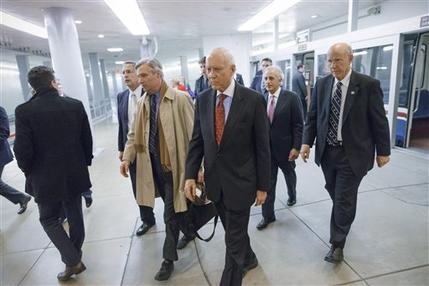