(Reuters) – Arnold Schwarzenegger is to get a global policy institute in his name as he relaunches his action movie career following a seven-year stint at California Governor.

The University of Southern California on Thursday announced the establishment of the USC Schwarzenegger Institute for State and Global Policy at its Los Angeles campus.

USC and Schwarzenegger said in a statement that the new institute would focus on “the responsibility of leaders to transcend partisanship to implement policies that most benefit the people they serve.”

The “Terminator” star put his action movie career largely on hold after being elected the Republican governor of California in 2003. But the 65 year-old former bodybuilder will reunite with Sylvester Stallone for “The Expendables 2” later in August and has five other movies in the pipeline.

Schwarzenegger’s post gubernatorial career was the subject of much speculation as he prepared to step down in early 2011. Opinion was divided over whether he would run for a Senate seat, resume acting, or possibly join the administration of President Barack Obama in some capacity. 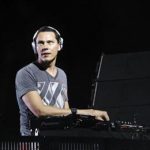 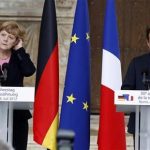 No escape from slump for Europe’s top economies in July

Lakers to rest Bryant ahead of season start 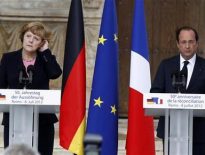 Europe No escape from slump for Europe’s top econom… 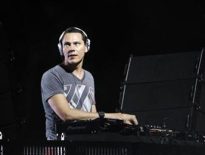