(Reuters) – Electronic dance music DJ Tiesto was named the world’s highest paid DJ on Thursday, in a year when EDM has became a staple sound in mainstream pop music. 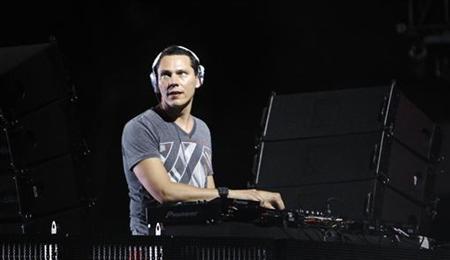 Dutch DJ Tiesto, 43, real name Tijs Verwest, earned $22 million in the past year, fueled by headlining sets at this year’s Coachella music festival and an exclusive residency at the Wynn Las Vegas, according to Forbes.com, which compiled the ranking.

Tiesto, 43, has earned a global fan base with his brand of electro house music, and he teamed his 2009 album “Kaleidoscope” with a 15-month, 175 date tour, with many shows sold out.

Los Angeles DJ Skrillex, 24, came second in the ranking with earnings of $15 million. The DJ, real name Sonny Moore, made waves by winning three Grammy awards this year with his debut album “Scary Monsters and Nice Sprites,” a blend of dubstep, house and electronica.

While the music industry has been suffering from lower sales, EDM has been steadily growing in the past year, with DJs performing more than 100 shows at lower overhead costs than bands or artists on tour.

“What’s fueling the DJ craze is that a lot of artists across all different genres realized they needed to put more effort into live music as it’s so much harder to make money off recorded music,” Forbes staff writer Zack O’Malley Greenburg told Reuters.

“Electronic music is ideally suited for the Internet age, (the DJs) never really charged anything for their music, their model was to give away music for free and make money from live shows, and with Twitter and Facebook, it’s so easy for them to spread their music around for free.”

“EDM, for corporate America, is safer than hip hop, it’s not controversial, it’s ready to project onto whatever you want, and I think that’s why we’re seeing sponsors flock to it much more quickly than they did with rock and hip hop,” said O’Malley Greenburg. 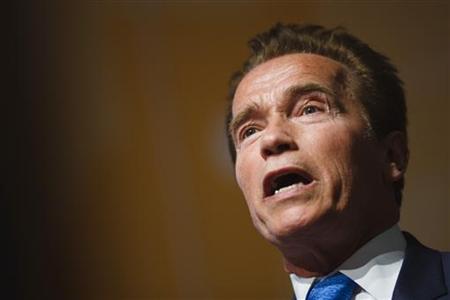 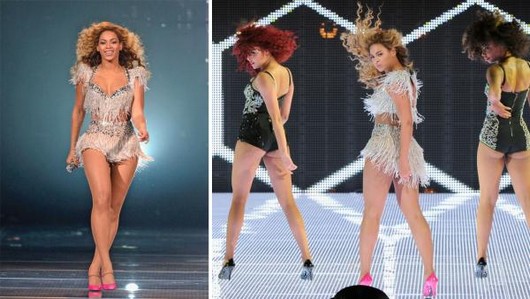