(Reuters) – A judge in Los Angeles on Monday turned down prosecutors’ motion to jail R&B singer Chris Brown because of his arrest on an assault charge in Washington, D.C., last year. 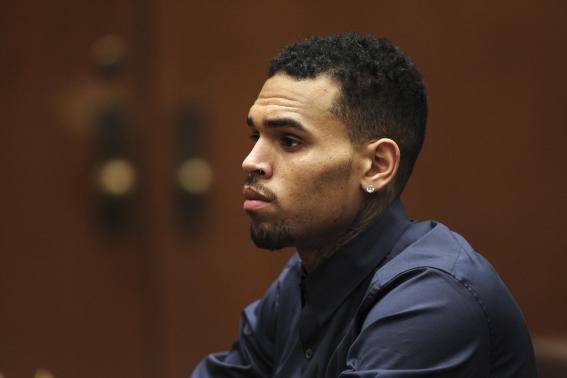 Los Angeles Superior Court Judge James R. Brandlin said Brown should stay at a treatment facility for substance abuse and anger management because he was doing well in the court-ordered program and it gave him an adequate safety net.

Brandlin sentenced Brown to 90 days in the treatment program in November following his October assault arrest in Washington where he allegedly punched and broke the nose of a man who was trying to get a picture with him.

Brandlin also revoked Brown’s probation from his 2009 assault on then-girlfriend and singer Rihanna on the eve of the Grammy Awards.

Brown, 24, has pleaded not guilty to misdemeanor assault in the Washington case and rejected a plea deal that would have reduced the charge to a simple assault.

The Look at Me Now singer had his probation from the Rihanna assault extended last year after prosecutors alleged he cut corners on community service. 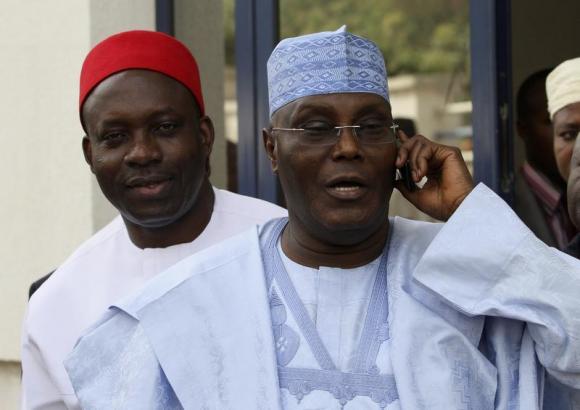 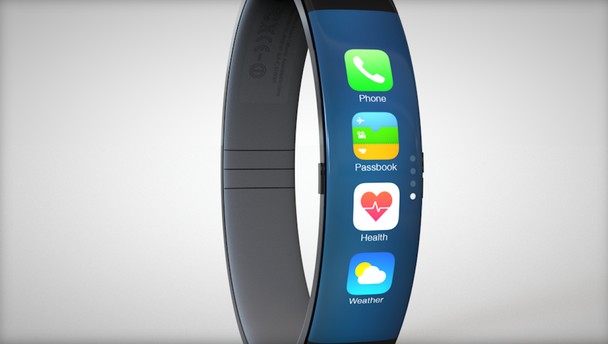