(Reuters) – Keith Urban had made eight albums over the past two decades when he began recording his latest, “Fuse,” and the Australian country singer figured it was time to make some changes. 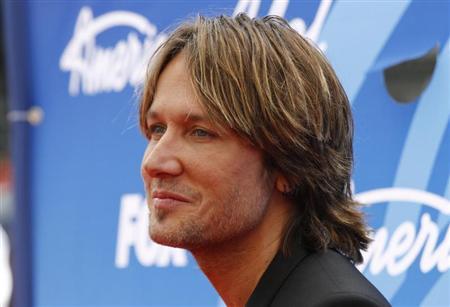 “I just wanted to start in a place that was completely uncharted waters for me,” the 45-year-old Grammy winner said in an interview ahead of the album’s release on Tuesday.

So Urban, the husband of Oscar-winning actress and fellow Australian Nicole Kidman, sought out a new group of songwriters and producers.

“The whole journey was me trying to meet these people and get in the studio with them,” Urban said.

For “Fuse,” Urban worked with nine different producers, including Butch Walker, best known for his production work with rock and pop acts such as Fall Out Boy and Katy Perry, his long-time collaborator Dann Huff and R&B hitmakers Benny Blanco and the Norwegian duo Stargate.

“I cut about 25 songs and certain ones just kept hitting me a way where I felt very strong about them for their energy and what they were saying,” said Urban, who was also nominated for the top male vocalist Country Music Association award on Tuesday.

“Slowly this particular group of 16 songs started to really come together for me.”

“Fuse” is expected to perform much like Urban’s albums from the past decade, reaching the top of the U.S. Billboard country music chart and in the top five of Billboard’s 200 album chart.

Urban said he got some of his inspiration for “Fuse” from the advice he gives out to contestants on Fox’s television singing contest “American Idol,” where he serves as a judge. He will join singers Jennifer Lopez and Harry Connick Jr. on the panel for the upcoming 13th season of the show.

“I really wanted to challenge myself musically, expanding the boundaries of my sound, rhythm and melody, while still remaining true to who I am,” he said.

The release of “Fuse” is aided by lead single “Little Bit of Everything,” which was put out in May and cracked the top 10 on the country chart. The song shows Urban is experimenting with different genres, as the upbeat tune takes a strong pop music approach with a hint of hip-hop mixed in.

Urban’s new single “We Were Us,” a duet with Miranda Lambert, also is an example of the singer taking a new tack.

The song, which Urban produced with Nathan Chapman, who helped shepherd Taylor Swift’s career from country into mainstream pop, begins with a traditional picked banjo but quickly turns into a soaring pop-rock song.

“I called Miranda and she liked the song and she came in and sang it,” Urban said. “Then people started saying I couldn’t have Miranda sing first. I was like, ‘Why not? It sounds fine.’ It’s a duet. She’s not a backing vocalist.” 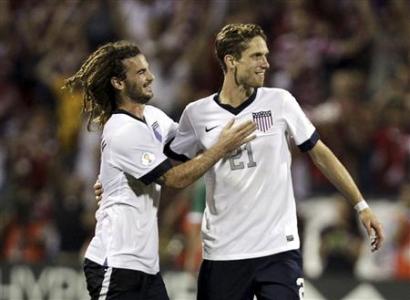 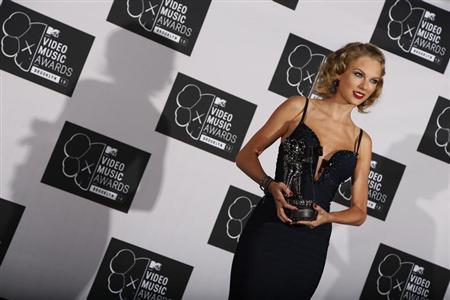