Taylor Swift, you just keep on surprising us! The singer dropped the music video for her new hit ‘Blank Space’ on Nov. 10 and it may be her best yet! It’s fun, sexy and totally bonkers. 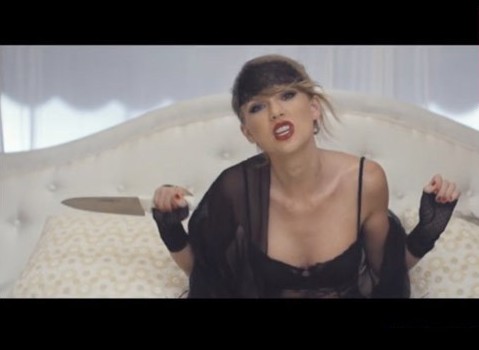 Word to the wise: Don’t mess with Taylor Swift, 24. The singer released her music video for “Blank Space” and it’s crazy. Taylor’s in love and then it goes horribly wrong. Commence the insane ex antics, including poison apples, ruining his car and more! Taylor is absolutely nuts in this video, but we love it!

Taylor Swift’s ‘Blank Space’ Music Video
Everything started out really good in the “Blank Space” music video. Taylor was happy and looking gorgeous, with a hot new man by her side.

That happiness was short-lived.

After she catches him texting, she goes 50 shades of crazy on her guy. She kills his phone, she stabs a picture of him and cuts up his clothes!

If you thought that was the worst of it, you’re wrong. Taylor went all Evil Queen on us and gave her ex a poison apple! She pretty much lost her mind and crossed over into murder territory. She stabbed a cake that’s full of blood! Her ex seems to be dead at the end of video, but we’re pretty sure that’s not the case.

What did you think of Taylor’s ‘Blank Space’ music video?
CRAZY AMAZING & BONKERS.
It got too weird for me.
Vote
View Results
He’s seen bolting from his Carrie Underwood-esque car at the end of the video. Good riddance!

We’re surprised Taylor didn’t boil any rabbits. She was that bonkers. She’s clearly mocking her image as a revengeful ex. However, her best revenge has always been writing songs! It’s nice to see her spicing things up. This video shows that Taylor definitely needs more acting roles. She was so believable as the scorned ex.

Let’s just all take a moment to bow down to Ms. Swift. This music video is AMAZING!

HollywoodLifers, what did you think of the “Blank Space” music video? Favorite T-Swift video yet? How gorgeous did she look? (So gorgeous.) 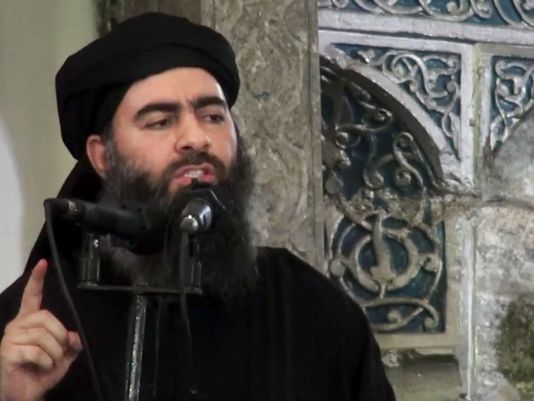 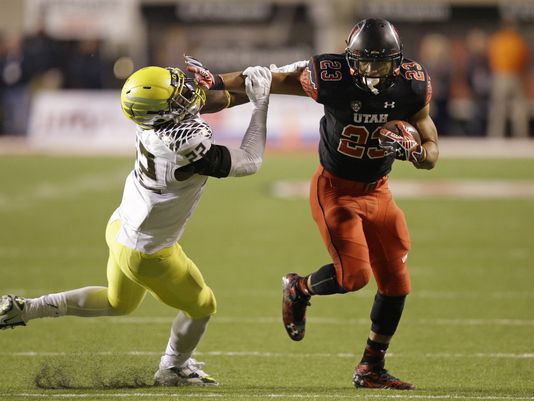