(Reuters) – Country-turned-pop singer Taylor Swift has been named Billboard’s Woman of the Year becoming the first artist to win the honour more than once, the music industry trade magazine said on Friday. 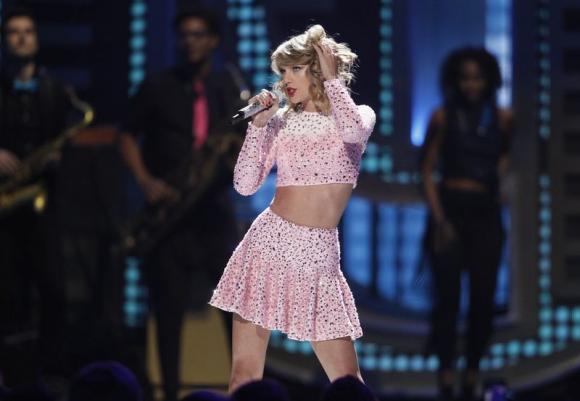 Swift, 24, who shot to prominence in 2006 as a teenage country sensation and has been able to successfully cross over into pop music, will release her fifth album 1989 on Oct. 27.

Last month, the seven-time Grammy winner scored a No. 1 hit on the Billboard Hot 100 song chart with Shake It Off, her most pop-oriented song to date.

Swift has built a strong following among teens and young adults with a mix of emotional love songs and empowering breakup songs like We Are Never Ever Getting Back Together and I Knew You Were Trouble.

As one of the most influential artists of her generation, Taylor Swift has seen incredible success on the Billboard charts, Janice Min, the co-president of the magazine’s owner, Guggenheim Media, said in a statement.

Each of Swift’s studio albums have sold more than 4 million copies in the United States to date and her last four albums have topped both the U.S. album chart and U.S. country album chart.

Swift is the best-selling digital music artist of all time, according to the magazine.

She will be honoured in December with the award at Billboard’s annual Women in Music event in New York. 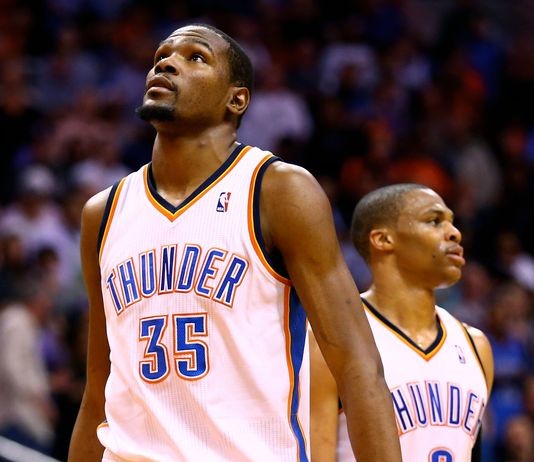 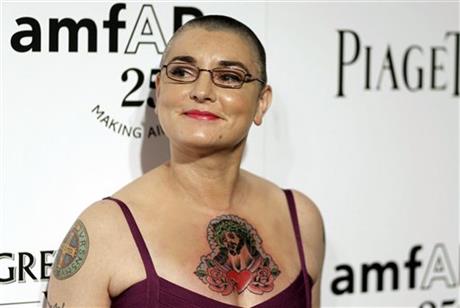