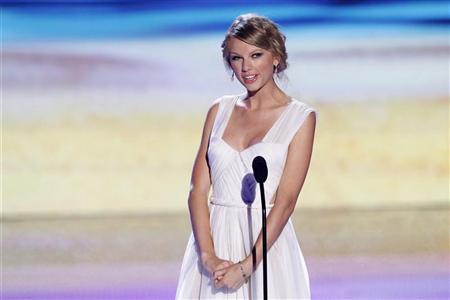 Swift’s song “We Are Never Ever Getting Back Together,” an infectious, punky country-pop anthem, quickly rose through the charts and gained strong radio play after its release last week, selling 623,000 downloads, according to Nielsen SoundScan.

The song also hit the Billboard Country singles chart, as Swift’s music has attracted fans of both country and pop.

“Taylor appeals to a younger female demographic that tends to buy a lot of music and after the years, she’s become a staple of two pretty popular formats, country and pop, and she’s able to manipulate both formats and be played across both,” Silvio Pietroluongo, director of charts at Billboard, told Reuters.

Only male rapper Flo Rida’s “Right Round,” featuring Ke$ha, sits above Swift as the single with the largest first-week download sales, clocking in at 636,000 copies.

The success of Swift’s latest single – the first to be released from her upcoming, fourth studio album “Red” – sold almost double the number of her previous best-selling song, “Love Story,” which debuted with 360,000 copies in the first week of its release in December 2008.

Swift, 22, has won fans with her raw lyrics, and the singer has often said her songs are about real life experiences. She addressed her 2010 song “Dear John” to singer John Mayer after their relationship ended.

Swift has also dated celebrities Joe Jonas and Jake Gyllenhaal and is currently dating a member of the Kennedy family.

“We Are Never Ever Getting Back Together” has piqued the curiosity of Swift’s fans over the past week as they try to uncover which one of her famous ex-boyfriends was the subject of the song. 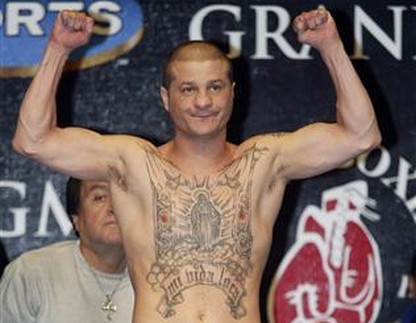 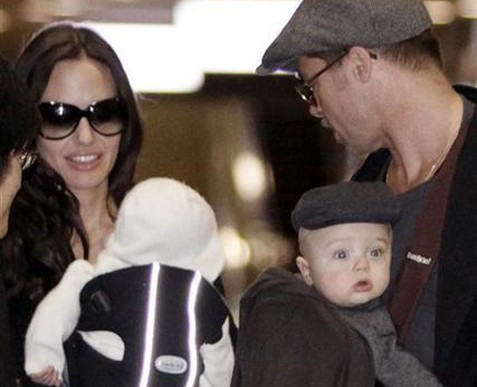