Columbus Short, who plays Harrison Wright on the ABC series Scandal, was arrested on Wednesday, March 26, on suspicion of felony battery with serious bodily injury after allegedly punching a man at a Los Angeles restaurant earlier this month. 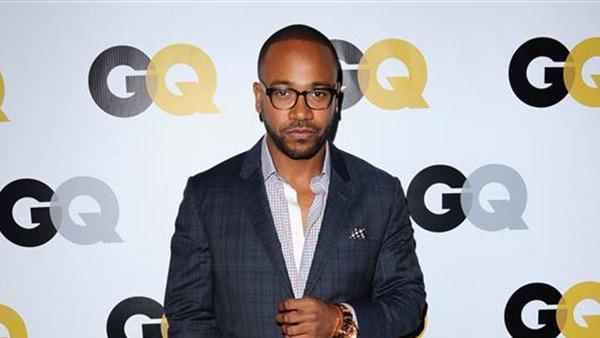 The 31-year-old actor has not commented. He was detained by police in Claremont, California and released after posting a $50,000 bond. He faces up to four years in state prison if convicted. ABC spokespeople declined to comment.

The Los Angeles Count District Attorney’s Office said in a statement titled ‘Scandal’ Actor Charged and obtained by OTRC.com that Short allegedly punched a male guest at a west Los Angeles restaurant on March 15, knocking the victim out.

According to the Associated Press, Short was charged with misdemeanor spousal battery on Feb. 14 and has pleaded not guilty in that case. He was ordered to stay away from his wife, Tuere Short. In 2011, he also pleaded no contest to disturbing the peace, a charge that was reduced from felony battery, and was given three years of information probation, the outlet said.

News Science: Absurd Creature of the Week: The 6-Foot E… 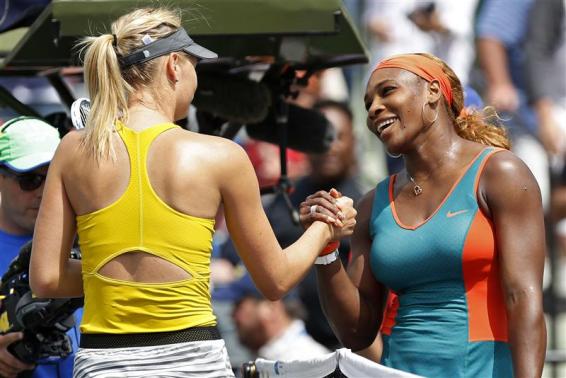