Jada Pinkett Smith has gotten a taste of the DC Comics world thanks to her time on the first season of Gotham, but it doesn’t seem that she’s ready to let go just yet. In fact, she wants her chance to step into the growing DC Cinematic Universe, and she knows exactly what character she wants to play: Vixen. 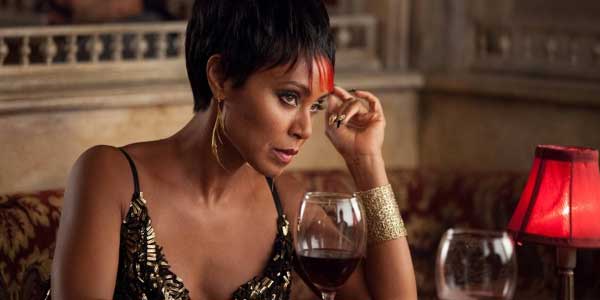 The actress made this revelation while on the press tour for the new release Magic Mike XXL, speaking with the folks at MTV UK. Discussing the idea of pursuing more live-action comic adaptations, Pinkett Smith not only acknowledged who she wants to play in the DCCU, but also where she thinks the character would perfectly fit in. Said the Gotham star,

There’s a character that I love in the DC World, her name is Vixen. Probably haven’t heard much of her. She’s kind of in that Suicide Squad world as well. I love Vixen. If there was any character… I would love to play her. I’m going to have to put my little word in with the director: “Vixen for Suicide Squad 2.”

The director she is referring to is David Ayer, who is currently in production up in Toronto on the first Suicide Squad, and the reality is that she already has an in with the guy. You probably already put this together, but Jada Pinkett Smith’s husband, Will Smith, is one of the leads of Suicide Squad, playing the first big screen version of Floyd Lawton a.k.a. Deadshot. Should the married couple both be in Suicide Squad 2, it would actually be their first movie together since they both starred in Michael Mann’s 2001 biopic Ali.

Introduced in 1981, and notably featured on the animated series Justice League Unlimited (where she was voiced by Gina Torres), Vixen began her life as Mari Jiwe McCabe and grew up in a small African village. Because of a very special totem that has been passed down through generations in her family, she has the superpower to mimic the ability of any animal on Earth. As Jada Pinkett Smith mentioned, she does have a history with the Suicide Squad, and wouldn’t be a bad fit in a potential sequel to the movie currently in development.

It seems pretty clear that Jada Pinkett Smith has been thinking about where she would want to fit in the DC Cinematic Universe, and it will be interesting to see how far that clear interest takes her. Do you think she would be a good choice for the part? Hit the comments section below with your thoughts. 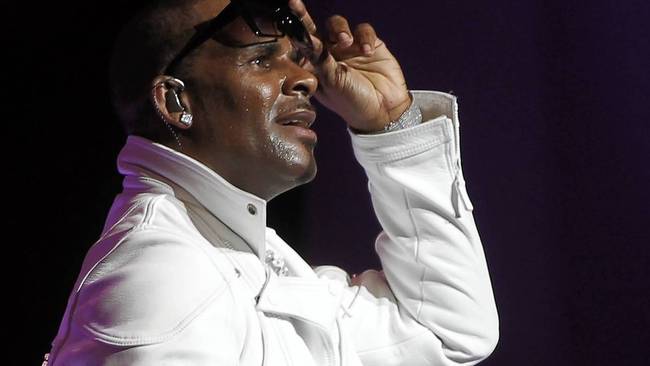