(Reuters) – U.S. psychologist Joyce Brothers, who parlayed her 1955 victory on the TV game show “The $64,000 Question” into a nearly six-decade career as a television personality and columnist, died on Monday, her publicist said. She was 85. 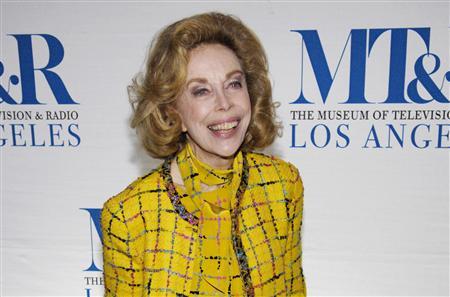 Television personality Joyce Brothers arrives for the “She Made It: Women Creating Television and Radio” salute at the Museum of Television & Radio in Beverly Hills, California, in this December 5, 2006, file photo. REUTERS/Chris Pizzello/Files

She began dispensing advice on television in 1958 and penned columns on topics such as sex, relationships and parenting until early this year.

At one point, Brothers’ syndicated column was published in more than 300 newspapers and she authored a monthly column in the women’s magazine Good Housekeeping.

Brothers, a forerunner of media-savvy psychologists such as Laura Schlessinger and Phil McGraw, was a fixture in American living rooms in the 1960s, ’70s and ’80s with her own syndicated television programs on networks NBC and CBS and cameo appearances in films and TV series.

She famously poked fun at herself by analyzing the Fonz’s dog on the ABC television series “Happy Days.” Brothers also appeared on “The Love Boat,” animated comedy “The Simpsons” and most recently on the Hollywood comedy series “Entourage.”

Brothers was also a fixture on “The Tonight Show,” appearing alongside host Johnny Carson nearly 100 times.

Brothers vaulted to public recognition by winning “The $64,000 Question,” the most popular television game show of the era, and with her prodigious knowledge of boxing. She followed up her win with another on the spin-off game show “The $64,000 Challenge.”

She also successfully parried questions from Congress during investigations into a game-show cheating scandal, showing her original mastery of boxing information.

Brothers is thought to be the sport’s first female commentator and her first media contract was interviewing boxers for radio broadcasts.

She also fought off criticism from professionals in her field early in her career after colleagues sought to have her American Psychological Association membership revoked for practicing outside of a private setting.

Brothers published about 15 books, including 1987’s “What Every Woman Should Know About Men” and 1992’s “Widowed,” which was inspired by her husband’s death in 1989.

Brothers was born on October 20, 1927, in New York City and married physician Milton Brothers in 1949. She earned degrees in home economics and psychology at Cornell University and a doctorate in psychology from Columbia University. 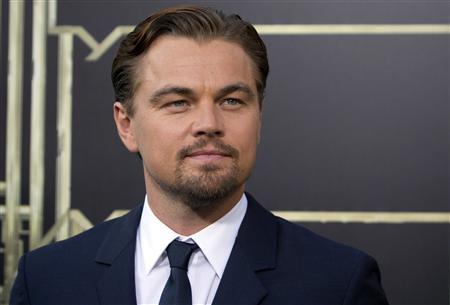 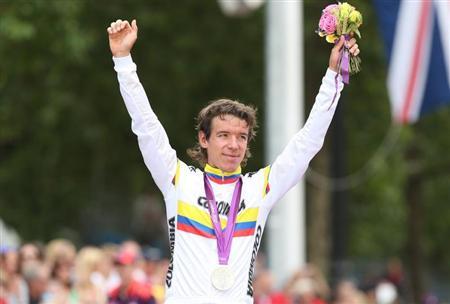