and charged with an extortion scheme against the singer, Los Angeles prosecutors said on

Walker, 38, was arrested on May 2, along with another alleged conspirator, Tamara Eileen Diaz. The pair

unless he met their demands, the Los Angeles District Attorney’s office said.

to go to the media with a tale of incest. They later lowered the sum to $10,000 and were arrested by

undercover police posing as representatives of the musician.

spokeswoman declined to comment on the nature or details of the alleged extortion plot.

next week that will determine whether there is enough evidence for a full trial. 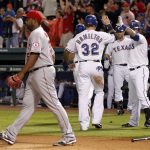 Rangers ride out storm to pour more misery on Angels 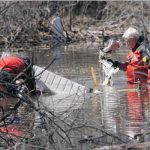 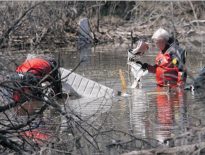 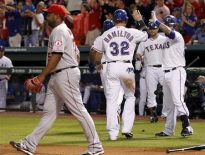 Basketball Rangers ride out storm to pour more misery on An…