ATLANTA (AP) — It’s been more than a year since the son of Usher’s ex-wife Tameka Raymond died in a boating accident on a Georgia lake.

Raymond is working to keep the memory of son Kile Glover alive, honoring him with the first Give Thanks 5K run/walk Saturday morning at Chastain Park in Atlanta. She wants to raise money for the Kile’s World Foundation’s art initiatives and upcoming camps.

I know when I’ll be running, I will be thinking of him, Raymond said of her son, who was run over by a personal watercraft on Lake Lanier, northeast of Atlanta, last year. The 11-year-old boy died two weeks after being critically injured in the accident.

I’m thinking about him every day, but he was my running buddy, she continued. That’s who I used to do my neighborhood jogs with all the time. He would be the only one who would be like, ‘Let’s go, mom’. He kept me going.

Raymond said Usher will be unable to attend the event because he’s out of the country filming the movie, “Hands of Stone.” The Grammy-winning pop star is playing the role of Sugar Ray Leonard in a film based on boxing great Roberto Duran.

Raymond said many celebrity trainers will be in attendance, along with cast members from TV One’s “R&B Divas: Atlanta,” Lil Wayne’s ex-wife Antonia “Toya” Carter and Cynthia Bailey from “The Real Housewives of Atlanta.”

It’s kind of a fun run, she said. Not super competitive. People will be running and walking, including myself. I’ll be mixing the two. I’m sure some will be able to work off some of the calories from Thanksgiving. 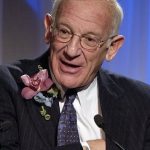 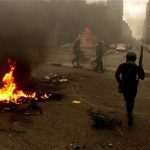 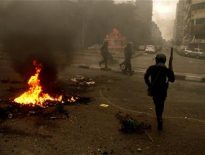 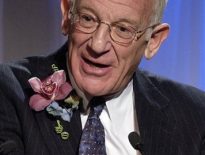