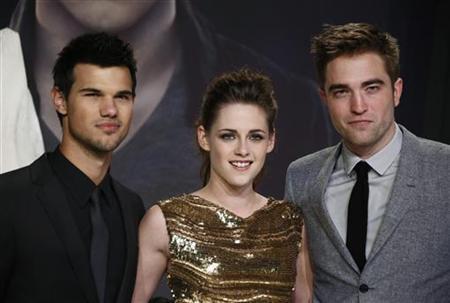 The final film in the “Twilight” series, collected $141.3 million last weekend for the industry’s eighth largest opening weekend. On Wednesday it combined with the Daniel Craig “James Bond” film “Skyfall” to lead a slate of films that generated $44.3 million in total U.S. and Canadian ticket sales for the day, according to unofficial data from Hollywood.com’s box office division.

That’s 20 percent ahead of last year’s take for the Wednesday before Thanksgiving and, if the pace holds, would put Hollywood on a path to a $278 million holiday weekend, according to Hollywood.com estimates. The 2009 holiday weekend record of $273 million included “The Twilight Saga: New Moon” and the football flick, “The Blind Side.”

Hollywood traditionally opens its largest Thanksgiving weekend films on Wednesday, when schools are closed before the Thursday holiday.

“Skyfall,” the 23rd film in the “James Bond” series about the exploits of a British spy, collected $7.4 million in Wednesday showings.

Dreamworks Animation’s “Rise of the Guardians,” featuring the voices of Chris Pine and Alec Baldwin in a story about the Tooth Fairy, Easter Bunny and other childhood characters that save the world, opened with $4.85 million in Wednesday sales.

“Twilight” and “Skyfall” each easily appear headed to more than $200 million in box office sales. “Skyfall,” released by Sony Pictures in association with MGM, has generated more than $178 million so far in domestic ticket sales through Wednesday, already making it the 10th biggest selling film of 2012.

“Twilight,” starring Kristen Stewart, Robert Pattinson and Taylor Lautner, has totaled $175.5 million through Wednesday in the U.S. and Canada, according to the Hollywood.com unofficial tally. It was released by Lionsgate Entertainment. 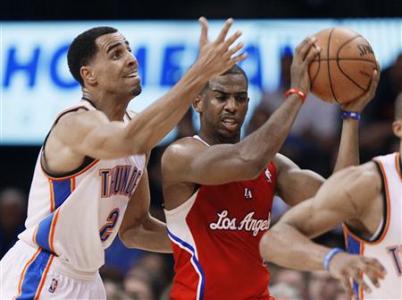 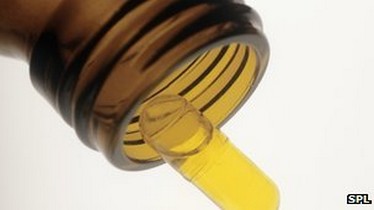