(Reuters) – The Venice film festival opens on Wednesday with “The Reluctant Fundamentalist”, based on a novel of the same name which traces a young Pakistani’s journey from Wall Street high flyer to suspected Islamist radical targeted by American intelligence. 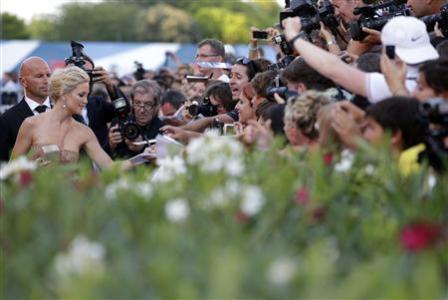 U.S. actress Kate Hudson signs autographs as she arrives for the red carpet of the movie “The Reluctant Fundamentalist” at the 69th Venice Film Festival August 29, 2012. REUTERS/Max Rossi

The adaptation of Mohsin Hamid’s 2007 novel was directed by Mira Nair, an Indian who lives in New York where she said attitudes towards her and others from Asia quickly changed following the 9/11 attacks.

“Suddenly it became a place where people who look like us became ‘the other’ and that was painful, and that was also part of the inspiration to make this film,” she told reporters after a press screening of the movie.

“It was a very complicated and painful time,” added Nair, who won the Golden Lion for best picture at the Venice film festival in 2001 with “Monsoon Wedding.”

The film-maker said she felt well placed to portray the story of Changez, a young Pakistani played by British actor Riz Ahmed who is tipped for the top in the world of high finance before the events of September 2001 turn his world upside down.

Ostracized and drawing suspicion at every turn, he returns to Pakistan to teach

in Lahore. There he is approached by a radical Islamist cell that wants him to join its violent campaign against Western interests.

Ahmed, who also starred in the controversial suicide bomber comedy “Four Lions”, said he shared some of Changez’s frustrations. “We are to some extent defined by the labels that are slung around our neck,” he told a news conference.

In a tense interview with an American reporter (Liev Schreiber) that runs throughout the two-hour movie, the viewer is left to guess what path Changez chooses and what, ultimately, the motives of both men are.

Nair told reporters ahead of the evening red carpet premiere which marks the opening of the festival: “We all know there has been an enormous schism between East and West in this last decade. I sought to bring some sense of bridge-making, some sense of healing, basically some sense of communication.”

Nair has said she took as her starting point the 1966 movie “The Battle of Algiers”, acclaimed for its even-handed treatment of the Algerian war in the 1950s.

Alberto Barbera takes over as artistic director after the departure of Marco Mueller, and he will have his work cut out to ensure that Venice remains one of the top three film festivals in the world amid growing competition from Toronto and beyond.

The competition lineup of 18 movies has won early praise from critics, and Venice has also launched a small market where producers and distributors can buy and sell titles and so make the notoriously expensive trip more commercially attractive.

“I think all of us at the Biennale (festival) were aware of the fact that you change or die because the competition with other festivals is too strong,” Barbera told Reuters.

The lack of A-list stars this year is a concern among some festival goers, although Barbera will hope that a new generation of up-and-coming acting talent, including Zac Efron and Selena Gomez, provides the kind of buzz on which festivals thrive.

The older generation will be represented by Robert Redford and Julie Christie, while Rachel McAdams, Philip Seymour Hoffman and the unpredictable Joaquin Phoenix also are expected.

One of the most talked-about movies over the next 11 days is likely to be “The Master,” Paul Thomas Anderson’s story about a religious cult bearing similarities to Scientology.

The “There Will Be Blood” director has said the role of Lancaster Dodd, played by Hoffman, was partly inspired by L. Ron Hubbard, founder of the Church of Scientology.

Elsewhere, there will be plenty of on-screen sex with Brian De Palma’s revenge thriller “Passion” working up an early head of steam through a racy trailer featuring McAdams and Noomi Rapace.

Terrence Malick, back on the European festival circuit a year after “The Tree of Life” won the Palme d’Or in Cannes, presents “To the Wonder,” which has been given a film rating restricting it to adults due to scenes of nudity and sex.

Also in a slimmed-down main competition of 18 films is Marco Bellocchio’s “Bella Addormentata” about Eluana Englaro, a woman left in a vegetative state by a car crash, who was at the center of a lengthy right-to-die case that divided opinion in Italy. 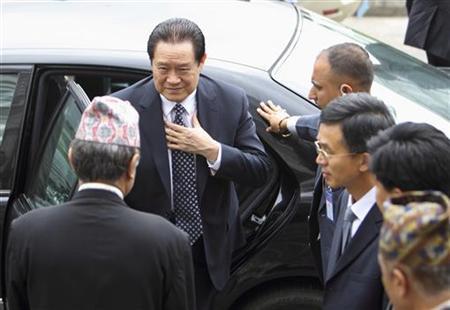 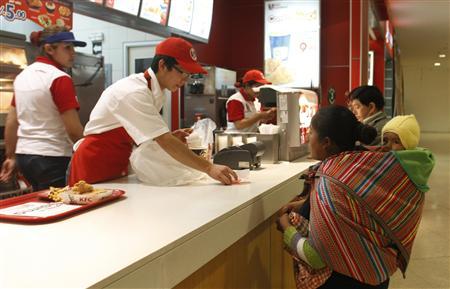