played by comedian Leigh Francis manages to charm the busty model into bed by telling the 32 year-old: “This film is going to

be massive. It could even win an Oscar.”

Keith, “Alright I’ll Let you smash my back doors in.”

pretty sure there will be much worse in the movie when it premieres in August.

Lemon: The Film’ where the cheeky Northerner is seen moving to London to pursue his dream of becoming the next Richard

Branson, stars have been lining up to make an appearance.

all set to feature in the movie. 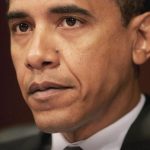 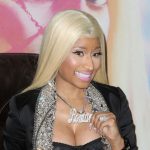 PHOTOS: Nicki Minaj Dresses Down As She Steps Out In NYC

Motorola Mobility CEO to join Dropbox ahead of Lenovo deal 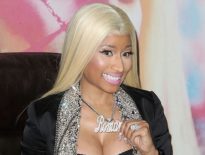 Celebrity PHOTOS: Nicki Minaj Dresses Down As She Steps Out … 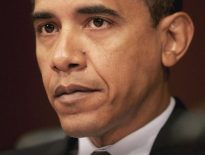