As addictions go it is certainly an innocent one. 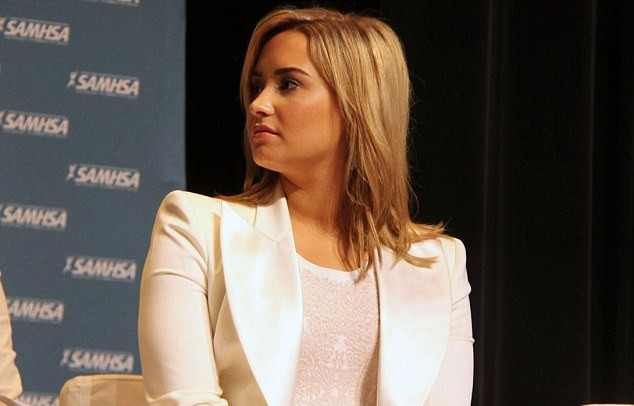 Splash | New look: Demi has been a blonde plenty of times in the past, but was more recently a brunette

Demi Lovato appears to have rather a passion for dying her hair.

Most recently brunette, the 20-year-old unveiled newly blonde hair in a shoulder length sleek style as she received an award for her work in support of children with mental health issues.

Demi dressed neatly in a white dress and jacket to accept her award from U.S. Secretary of Health Kathleen Sebelius on behalf of the Substance Abuse and Mental Health Administration.

Demi was also named the co-chair of the National Children’s Mental Health Awareness Day at the event in Washington DC.

While her neat blonde hair certainly suited the former Disney star, it is unlikely to stay that way.

A natural brunette, as fans of Barney And Friends will know, Demi frequently switches both the colour and style of her hair.

She has been everything from peroxide blonde to dark black, sometimes both at the same time, along with more unusual shades such as pink and blue.

‘I love changing my hair a lot – I think it’s fun,’ Lovato told Allure.com in an August 2012 interview.

‘I used to always want to dye my hair blue and purple and pink when I was younger.

‘But I was busy trying to make it in the industry as an actress, and it was hard to go in for auditions with blue hair. And so when I heard of the dip-dye trend, I loved it, and I felt like I could finally dye my hair blue.

‘You know you’ve made it when you can dye your hair blue. 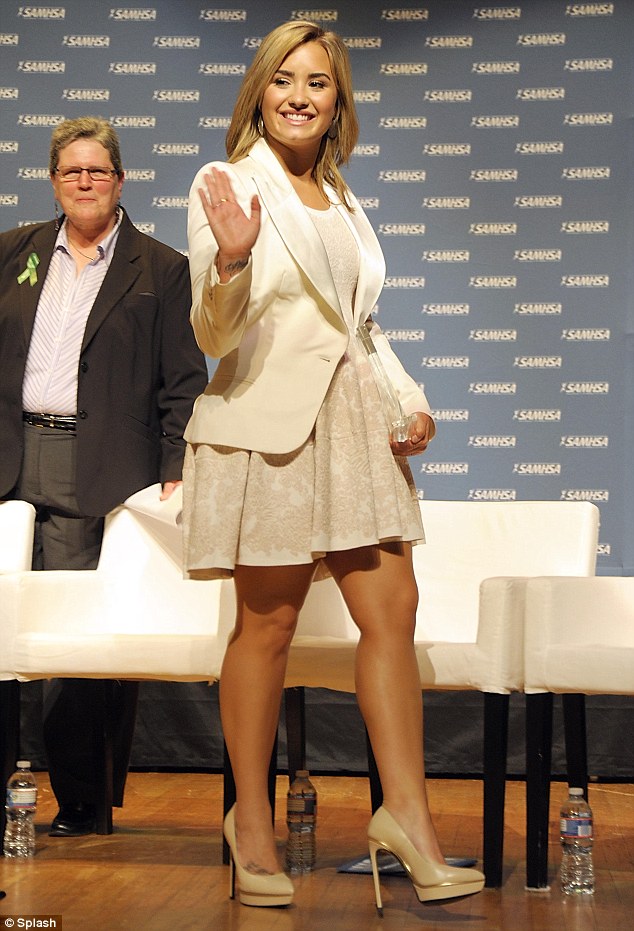 Yet another new look: Demi Lovato shows off her newly dyed blonde hair as she attends a press briefing for the Children’s Mental Health Awareness Day at the University of the District of Columbia Community College in Washington 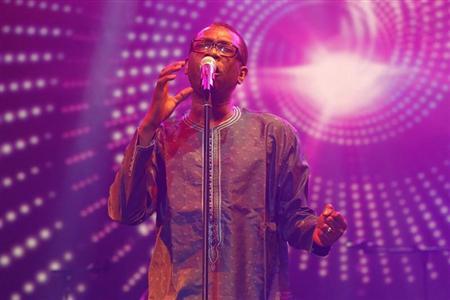 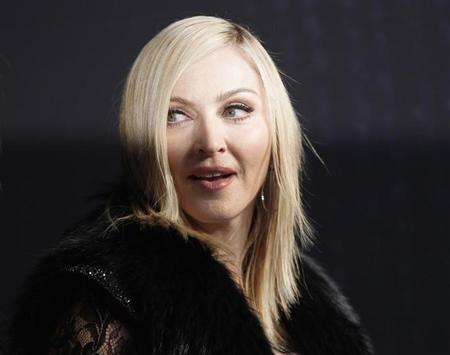