(Reuters) – “Zero Dark Thirty” made the most of its expansion this weekend, running up a very strong $45,834 per-screen average from 60 locations in 11 U.S. cities. 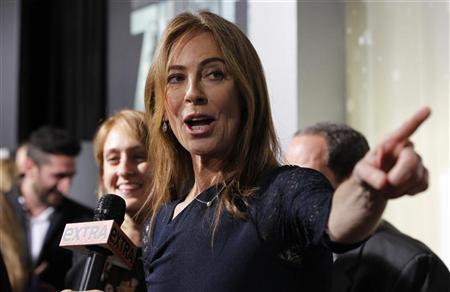 Director and producer Kathryn Bigelow is interviewed at the premiere of “Zero Dark Thirty” at the Dolby theatre in Hollywood, California December 10, 2012. The movie opens in the U.S. on January 11. REUTERS/Mario Anzuoni

Kathryn Bigelow’s tale of the hunt for Osama bin Laden brought in $2.75 million, after expanding from five locations in two markets this weekend in the wake of several nominations from the Producers Guild (PGA) and Writers Guild (WGA).

Its overall total after three weeks is $4.4 million. Sony plans to go wide next week, after Thursday’s Oscar nominations.

The Weinstein Company’s “Silver Linings Playbook,” which also earned nominations from the PGA and WGA, appeared to have received a boost, too.

Sony Classics’ “Amour” averaged $21,199 after taking in $63,596 from three screens. The overall gross for Michael Haneke’s dark and unsparing look at old age and death, a front-runner in Oscar’s Best Foreign Language race, is now $315,011 after 17 days. 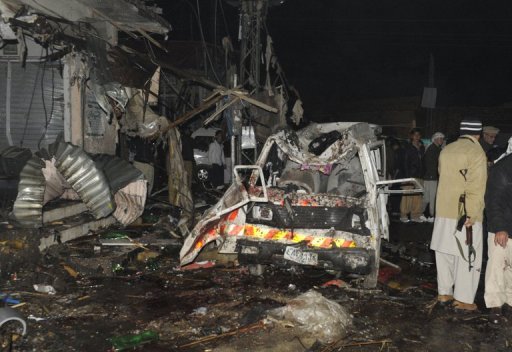 Asia Bloodiest day in years for Pakistan as blasts kill… 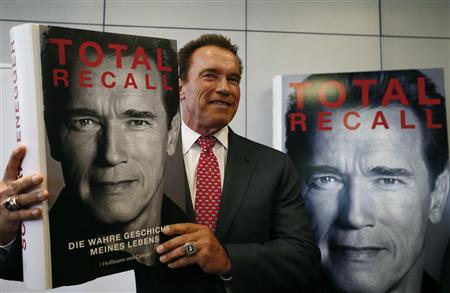 Celebrity Schwarzenegger is back, and Hollywood hopes heR…
Wildcard SSL