LITTLE ROCK, Ark. (AP) — Former President Bill Clinton is urging opponents of the federal health care overhaul to help implement it rather than continue “replaying” debates about the measure and trying to repeal it. 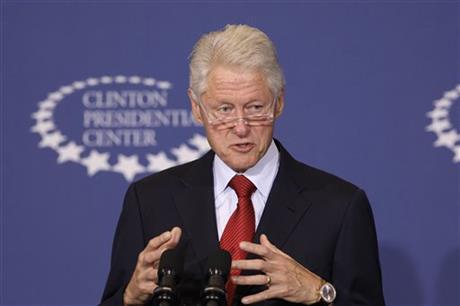 Speaking at his presidential library in Little Rock, Ark., Clinton on Wednesday offered a detailed defense of the law as a key part of its implementation nears. Clinton’s speech is the first in a series by administration officials and allies before the Oct. 1 open enrollment for the insurance exchanges.

Clinton praised his home state of Arkansas for its plan to use Medicaid funds to purchase private insurance for thousands of low-income residents. Democratic Gov. Mike Beebe and the GOP-led Legislature approved the plan as an alternative to expanding Medicaid. 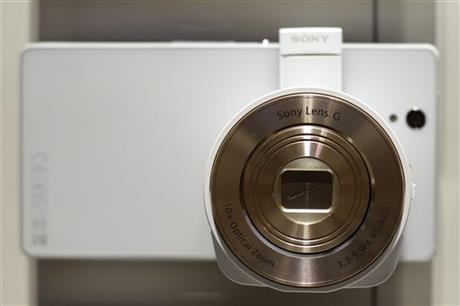 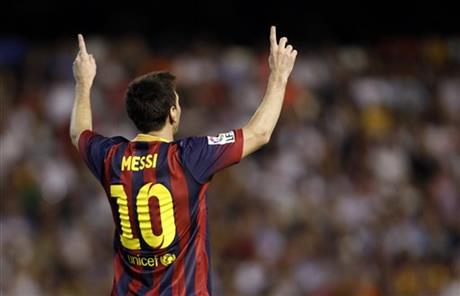