Early Obamacare data to signal how many still waiting to enroll

(Reuters) – The Obama administration will release healthcare enrollment numbers for Obamacare’s rocky October rollout this week that could be more important for what they fail to say, than for what they do. 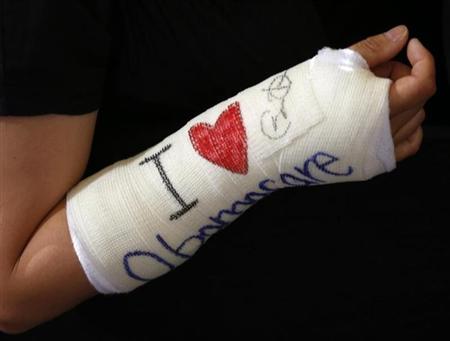 President Barack Obama’s Democratic administration, which is under intense pressure from Republicans to release the data, has signaled that the total will be low after weeks of technical problems with the federal website, HealthCare.gov.

But that will only underscore the huge number of people believed to be waiting for a chance to obtain benefits, according to policy experts and congressional aides.

The 2010 Patient Protection and Affordable Care Act, or ACA, aims to provide health benefits to millions of uninsured Americans. It mandates that most Americans at least be enrolled for health insurance by March 31 or pay a fine.

Analysts say the October number should offer an early indication of whether Obama’s landmark health initiative is proving more popular with poor people who qualify for Medicaid or with working-class families eligible for subsidized private insurance through new online marketplaces that have been set up in all 50 states.

U.S. Health and Human Services Secretary Kathleen Sebelius told the Senate Finance Committee last week that the early tally would be “very low,” and that the data would break out the numbers for states and show how many enrolled in private insurance plans versus expanded Medicaid programs.

But administration officials have not said whether the data will provide clues to other important questions, including whether young healthy adults, needed by insurers to offset older people with higher health costs, are eager to obtain coverage.

A small sign-up number, particularly one dominated by Medicaid enrollment, would be seized upon by Republican critics as evidence that the law is a failure that must be delayed or overhauled before it leads to wider problems within the $2.9 trillion U.S. healthcare system.

The administration is racing to make the federal enrollment website HealthCare.gov work smoothly by the end of November.

“There’s going to be a huge crunch. It’s a big choke point. The risk is people having lapses in coverage because the system can’t handle the volume, which would be a huge political problem for the administration,” said James Capretta of the conservative Ethics & Public Policy Center.

Prior to the launch troubles, as many as 7 million Americans were expected to sign up for private health insurance offered through the online marketplaces for 2014. An additional 9 million were expected to enroll in an expanded Medicaid program for the poor by March 31, according to the Congressional Budget Office.

Before the October 1 website launch became a debacle, internal administration memos anticipated 494,620 enrollees in October and 706,000 in November nationwide, according to congressional investigators. Administration officials declined to confirm the numbers, saying projections are subject to rapid change.

A failure to fix the website that leaves large numbers of people uninsured could put tremendous pressure on the administration to delay implementation, including the individual mandate that requires most Americans to have insurance in 2014 or face a penalty.

Administration official have not said exactly when this week the data will be released.

Republican aides in the U.S. House of Representatives believe the Department of Health and Human Services and its Centers for Medicare and Medicaid Services will try to avoid scrutiny by not providing detailed data.

“They could give us very granular data showing enrollment by state, by plan level, how many enrollees had subsidies and at what level – all that stuff. But I think they’re going to give us something aggregated nationally,” said one aide.

So far, the administration has only said that 750,000 people have applied to determine their eligibility for Medicaid or for tax credits under the healthcare law.

A Reuters tally of 7 states that are running their own exchanges and providing detailed information on enrollment shows more than 35,000 Americans have picked a private insurance plan so far. More than 145,000 have enrolled in Medicaid.

Russia rejects US demand for Snowden's extradition
From a young age, no one could tame Evan Ebel
Gingrich to reassess bid for Republican nomination
Obama honors Dylan, other "heroes" for their influence
US: Yellowstone National Park rattled by largest earthquake in 34 years
Vietnam Veterans, Discharged Under Cloud, File Suit Saying Trauma Was Cause
Newtown gunman apparently called radio in 2011
Five things to watch in the presidential debate

Early Obamacare data to signal how many still waiting to enroll 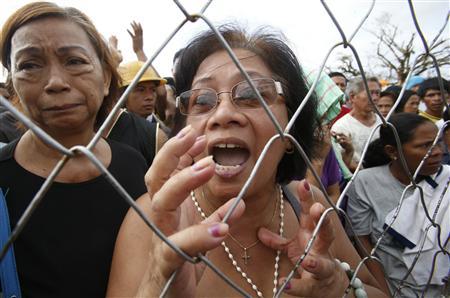 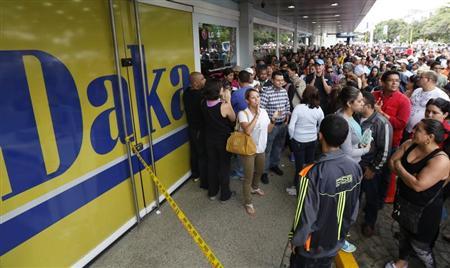