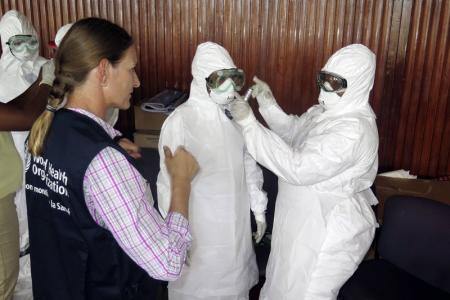 A World Health Organization (WHO) health worker teaches trainee health workers how to put on a protective suit in Freetown September 30, 2014. REUTERS/Umaru Fofana

Overall, the WHO said there had been 7,492 cases recorded, including 20 in Nigeria, one in Senegal and one in the United States. 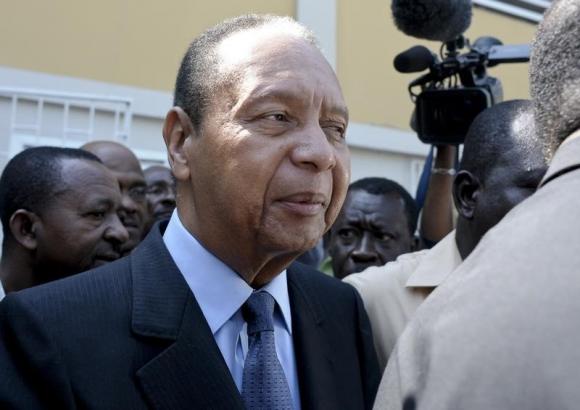 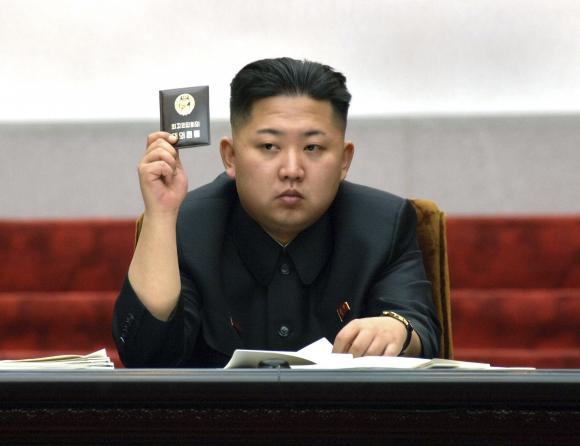