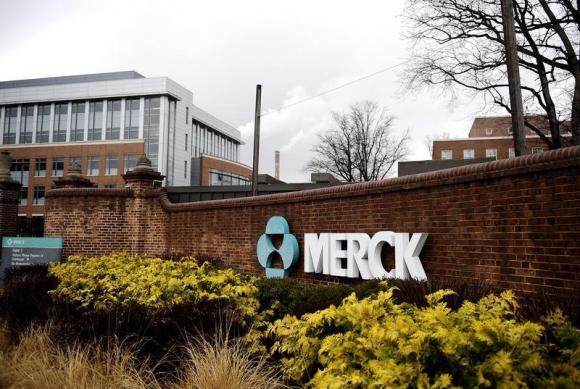 A view of the Merck & Co. campus in Linden, New Jersey March 9, 2009, after Merck & Co Inc said it would acquire Schering-Plough Corp in $41.1 billion deal, widening Merck’s pipeline and diversifying its portfolio of medicines. REUTERS/Jeff Zelevansky

(Reuters) – U.S. regulators are likely to approve Merck & Co’s highly anticipated immuno-oncology drug, pembrolizumab, as a treatment for melanoma well ahead of a late October deadline, according to three sources familiar with the situation.

If approved by the Food and Drug Administration, the drug would be the first in a promising new class designed to help the body’s own immune system fend off cancer by blocking a protein known as Programmed Death receptor (PD-1), or a related target known as PD-L1, used by tumors to evade disease-fighting cells.

Companies including Bristol-Myers Squibb, Roche Holding AG and AstraZeneca Plc are racing to develop similar treatments for a variety of cancers. Some analysts expect the new class could generate more than $30 billion in annual sales worldwide by 2025.

The FDA is slated to decide on New Jersey-based Merck’s application no later than October 28, but sources said the agency could give its approval within coming weeks. The sources, who spoke on condition of anonymity because they were not authorized to discuss the FDA’s plans, also acknowledged that the early approval was not guaranteed.

A spokeswoman for the FDA said the agency cannot discuss the status of applications.

Merck is first seeking to sell its PD-1 drug for patients whose skin cancer does not respond to treatment with Yervoy, a Bristol-Myers immunotherapy that targets a different part of the immune system.

Studies have shown that pembrolizumab shrinks tumors in about a third of patients with late-stage melanoma, a disease that kills around 10,000 Americans each year.

My hope is that over the next five to 10 years, we will be curing over half of melanoma patients, said Dr Steven O’Day, director of the Los Angeles Skin Cancer Institute.

Dr Antoni Ribas, professor of hematology-oncology at the University of California, Los Angeles, and a pembrolizumab trial lead investigator, said having the drug on the market will be a big deal for patients who currently have few options.

If we have pembro approved, it makes a big difference. About a third of those patients will have a chance of a durable, long-lasting response, he said.

Merck and its rivals are also studying PD-1 drugs as a treatment for several types of cancer. Lung cancer, which kills nearly 160,000 Americans annually, is seen as the biggest sales opportunity for the new class of treatments.

Most current oncology treatments seek to kill cancer cells directly whereas immuno-oncology drugs unleash the body’s own ability to recognize and destroy cancer cells, which medical researchers say could have broader reach.

A potential risk is that stimulating the immune system could cause side effects ranging from mild rash to more serious liver problems or colitis.

Bristol hopes to be first to the market with an immunotherapy for lung cancer. It is studying its experimental PD-1 drug, nivolumab, both as a stand-alone therapy and in combination with Yervoy, also known as ipilimumab, which inhibits a protein called CTLA-4.

We believe a combination of immuno-oncology agents represents the best chance for patients to achieve long-term survival, said Michael Giordano, head of development, oncology and immunology, at Bristol.

He said Bristol is submitting lung cancer data to the FDA on a rolling basis and expects to complete its application by year-end, which certainly gives us confidence that we are in the lead, potentially first in lung cancer.

In oncology, combinations typically provide superior benefit, Roger Perlmutter, head of research at Merck, said in a June interview. But picking them is tricky. We first need to understand it as monotherapy.

Perlmutter could not be reached for comment regarding pembrolizumab’s approval timeline.

Roche, granted FDA breakthrough therapy designation in June for its experimental drug MPDL3280A as a treatment for bladder cancer, is conducting a range of trials in various types of cancer, including combination treatment studies. 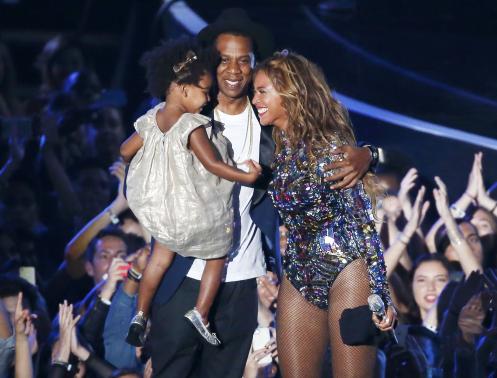 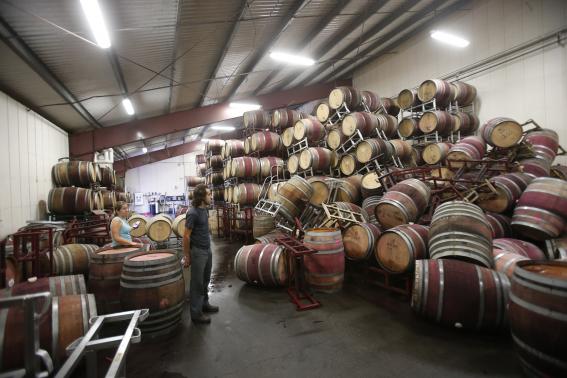