(Reuters) – Google Inc said on Thursday that it is testing a new method for diabetics to monitor their blood-sugar levels by wearing a contact lens equipped with tiny chips and an antenna. 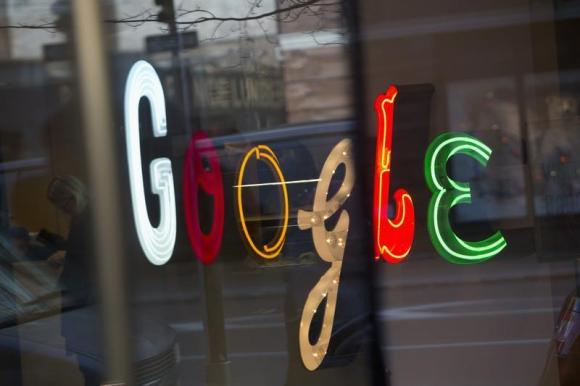 The Google signage is seen at the company’s offices in New York January 8, 2013. REUTERS/Andrew Kelly

Google said a prototype of its smart contact lens can generate a reading of a tear’s glucose level every second, potentially replacing the need for people with diabetes to prick their fingers and test drops of blood throughout the day.

We’re in discussions with the FDA, but there’s still a lot more work to do to turn this technology into a system that people can use, Google said in a post on its official blog.

Google said it planned to find partners, who are experts in bringing products like this to market.

The world’s largest Internet search engine, Google is developing a variety of new technologies outside its core business, including self-driving cars and balloons that beam wireless Internet to remote regions of the world. 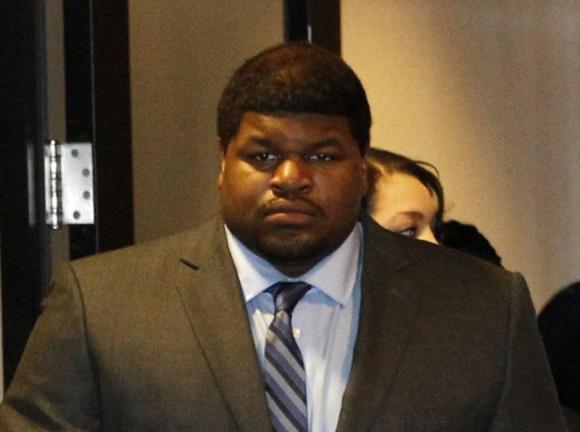 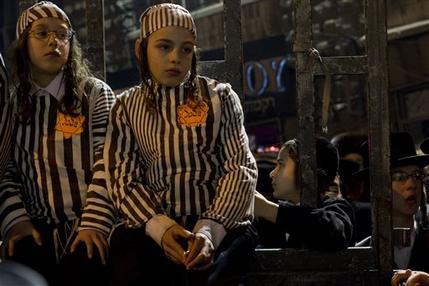