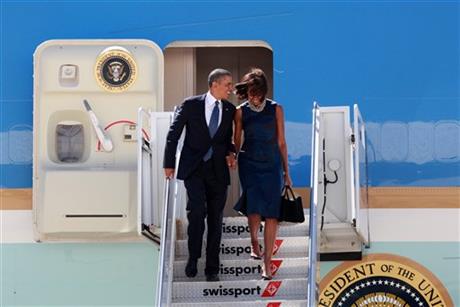 The two are set to appear together Tuesday to discuss Obama’s health care law at a session sponsored by the Clinton Global Initiative, the former president’s foundation.

The joint appearance comes exactly one week before people who don’t have health insurance can start signing up on Oct. 1 for coverage plans through new insurance marketplaces. It also comes as the Obama administration and those who stand to benefit from the law’s success, such as insurance companies, launch a campaign to inform consumers about their options under the law.

The Affordable Care Act requires everyone to carry health insurance or face penalties. Obama has said the goal is to make health care more affordable while extending coverage to millions of people who don’t have it.

Clinton’s appearance will be his second in recent weeks to help promote the 3-year-old law, which has been contentious from the start. In a speech earlier this month in his home state of Arkansas, the former president explained how the law works and argued that it makes the country stronger. He urged opponents to quit trying to undo the law and to work instead to improve it.

The law “does give us the best chance we have to achieve nearly universal coverage, provide higher quality health care and lower the rate of cost increases, which we have got to do in a competitive global economy,” said Clinton, who failed to expand access to health care during his eight years as president.

The Republican-controlled House has voted more than three dozen times to repeal, delay or eliminate funding for the law, arguing that it is hurting the economy by imposing too many requirements on businesses and individuals, and driving health care costs higher as a result. None of the bills have advanced in the Democratic-controlled Senate.

Obama highlights popular, consumer-friendly provisions of the law, such as requiring that mammograms and other health screenings be conducted free of charge, and allowing parents to keep children on their plans until they turn 26. He also has highlighted requirements for insurers to spend a certain percentage of premiums on health care.

The health care law also is now embroiled in a standoff between the White House and Congress over federal spending for the budget year that also begins Oct. 1. A House-passed bill would continue funding the government while eliminating money to implement the health care law. The Senate is expected to pass and return to the House just the portion of the bill that would fund the government another year.

The hourlong conversation between Obama and Clinton is taking place around the 20th anniversary of Clinton’s address to a joint session of Congress in 1993 calling for an overhaul of the health care system. The presidential pair is to be introduced by Clinton’s wife, former Secretary of State Hillary Rodham Clinton, who tackled the health care issue unsuccessfully during her time as first lady.

The event during Clinton’s annual conference also begins a monthslong education effort by the administration that will employ Obama, Vice President Joe Biden, first lady Michelle Obama and several Cabinet secretaries to help inform consumers of the health care options they can begin signing up for between October and March 2014.

Besides the discussion, Obama also plans to promote the law during a speech Thursday at a community college in Maryland. Biden will reach out to nurses across the country on a conference call and Obama will hold a separate call with mayors and other state and local officials, the White House said. Mrs. Obama plans outreach to key groups, such as mothers and military veterans, through editorials.

Tuesday will not be the first time Obama has turned to Clinton during a time of need. 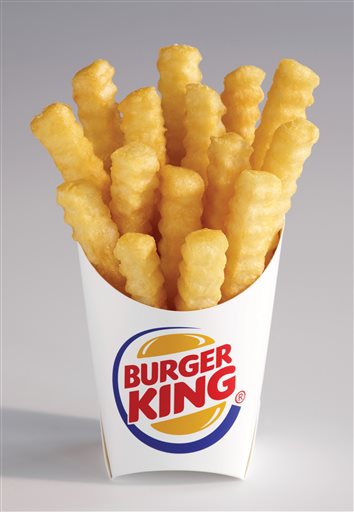 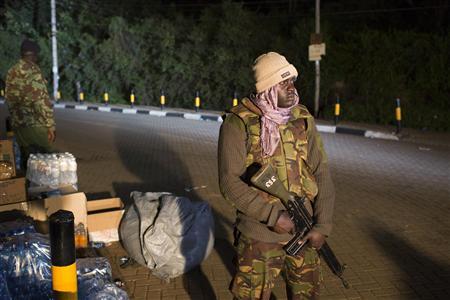