Last-minute Obamacare exemption for those with canceled plans

(Reuters) – The Obama administration made a major last-minute policy shift on Thursday, saying the change would help Americans meet a looming deadline to replace insurance plans canceled because of new standards under Obamacare reforms. 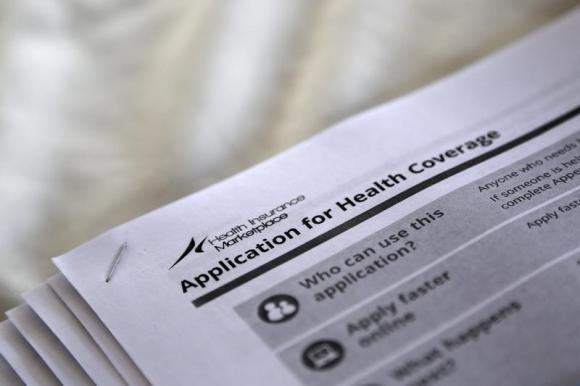 The federal government forms for applying for health coverage are seen at a rally held by supporters of the Affordable Care Act, widely referred to as “Obamacare”, outside the Jackson-Hinds Comprehensive Health Center in Jackson, Mississippi October 4, 2013. REUTERS/Jonathan Bachman

Health and Human Services Secretary Kathleen Sebelius said that this group of people – estimated by the administration to be fewer than 500,000 in number – will be allowed to claim a “hardship exemption” from the requirement in the 2010 Affordable Care Act to buy insurance.

Armed with the exemption, they then have the option to buy “catastrophic” insurance plans – cheaper insurance with a minimal coverage level that, under the law, is normally available only to people under the age of 30.

“This is a common-sense clarification of the law,” said Joanne Peters, a spokeswoman for Sebelius. “For the limited number of consumers whose plans have been canceled and are seeking coverage, this is one more option.”

In the law, there are 14 categories of “hardships” that can be used to get an exemption from the mandate to buy insurance, such as a recent eviction or bankruptcy.

But this is the first exemption prompted by the administration’s botched rollout of the law, and comes after months of insistence that there would be no delays in implementing the individual mandate.

The rocky rollout of President Barack Obama’s signature policy achievement has been embarrassing and politically damaging, helping push Obama’s approval ratings to the lowest point of his presidency.

Part of the backlash came when millions of people received policy cancellation notices, forcing Obama to apologize for a promise he made that people who liked their insurance policies could keep them under the Affordable Care Act reforms.

The latest twist comes just days before a December 23 deadline for arranging insurance coverage to begin on January 1. In effect, it will provide the administration and Democrats in Congress some political cover, because people won’t be able to claim they don’t have insurance purely because their policy was canceled and alternatives are too expensive.

The change was suggested by a group of Democratic senators, some of whom face difficult reelection campaigns in 2014.

But the exemption comes after a series of other delays in enforcing or implementing various parts of Obamacare, and instantly sparked more political criticism that the government is unevenly and unfairly applying the law.

Marsha Blackburn, a Tennessee Republican who is vice-chairman of the House Energy and Commerce Committee, said in a statement that the change was a “holiday surprise” that showed the White House was “in full panic mode” ahead of the deadline.

“Rather than more White House delays, waivers and exemptions, the administration should provide all Americans relief from its failed law,” Blackburn said.

The head of the lobby group for insurance companies also panned the change.

“This latest rule change could cause significant instability in the marketplace and lead to further confusion and disruption for consumers,” said Karen Ignagni, president of America’s Health Insurance Plans.

MORE ‘BUMPS IN THE ROAD’ AHEAD

Millions of Americans don’t have health insurance, a gap Obamacare aimed to fix. But enrollment got off to a painfully slow start because of the poorly designed HealthCare.gov website used to shop for plans.

Only 365,000 people had signed up by the end of November, when the site finally began to work well for most people.

Officials said there has been a surge in enrollments in December. They said more than 70 percent are people who were stymied by the technical problems earlier on, but they declined to release new enrollment data.

“Folks have come back, and they’re coming back in droves,” one of the officials told reporters.

The administration is also girding for the next phase of the rollout, when they anticipate newly insured Americans could encounter problems with coverage as they seek care at pharmacies and doctors’ offices.

The insurance, required by law, is sold by private companies. To prepare for gaps, officials said they have trained call center staff to connect consumers with their providers.

“This is a big transition that we are going through,” one of the officials said. “There will be bumps in the road.”

The White House also concluded on Thursday a three-week barrage of events designed to trumpet good news it feels has been lost amid stories about the botched rollout.

It released a state-by-state report showing how many Americans have already gained new protections from reforms, such as the numbers now prevented from being denied coverage because of pre-existing medical conditions.

The information provides a “counter-narrative” for congressional Democrats, who are anxious a backlash against the law could hurt them in 2014 elections, said Tevi Troy, a White House aide and former Deputy Health and Human Services Secretary in the George W. Bush administration.

But the White House also is trying to burnish Obama’s legacy achievement, he said. “I think it’s about changing the damaging story about Obamacare,” Troy said.

Republicans have repeatedly voted to repeal the law, shutting down the government for 16 days in October over the issue. They have said they will continue to push for changes.

“The fact is, premiums are going up, millions of people are losing the plans they had, and access to doctors and hospitals is being restricted as a result of Obamacare,” said Don Stewart, deputy chief of staff to Mitch McConnell, the top Republican in the Senate.

But on a conference call organized by the White House on Thursday, Democratic congressman Joaquin Castro from Texas told reporters he is not worried the law will hurt him in 2014.

“I believe that by November 2014, the reality will overtake the propaganda,” Castro said, explaining he thinks consumers will appreciate the “tangible benefits” of the law and will forgive the “glitches” in the rollout.

Last-minute Obamacare exemption for those with canceled plans 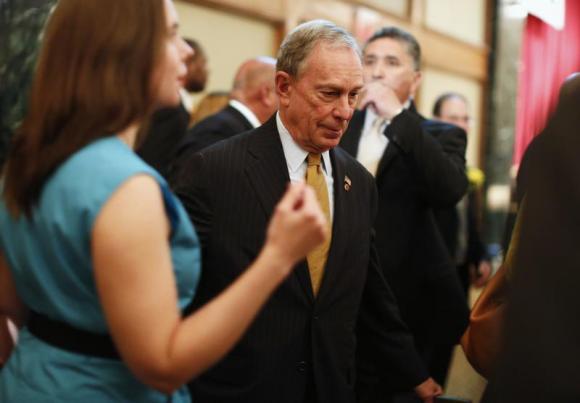 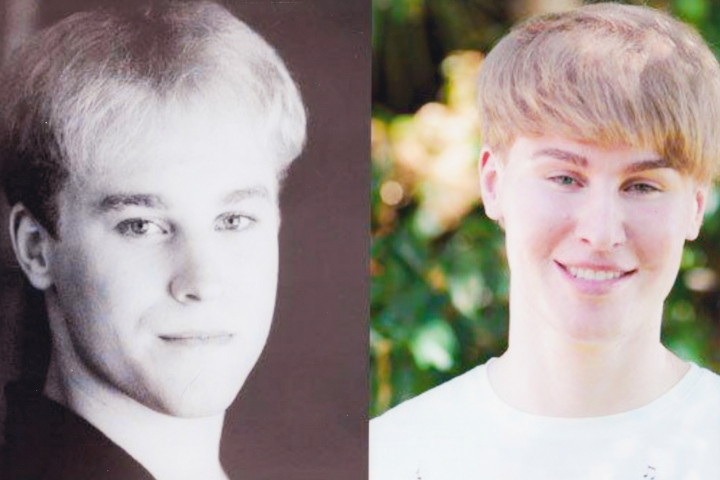