Meningitis cases triple in two weeks in Niger, more than 400 dead -WHO

GENEVA (Reuters) – An outbreak of meningitis with unprecedented features is spreading rapidly in Niger, with a tripling of cases in the past two weeks, hundreds of deaths so far this year and vaccines in short supply, the World Health Organization said on Friday. 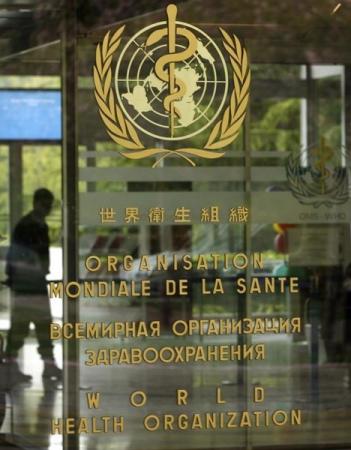 The World Health Organisation (WHO) headquarters are pictured in Geneva April 27, 2009. REUTERS/Denis Balibouse

The outbreak is predominantly caused by serogroup C, which is normally found in wealthy countries and has never been of high concern in Africa, where it has been seen only in sporadic cases and localised outbreaks, the U.N. health agency said.

Vaccines against this form of the disease were in short supply and the outbreak was of particular concern because it was affecting more than one million people in densely populated urban areas including the capital, Niamey, its website said.

Most of those cases were caused by serogroup A meningitis.

Vaccine campaigns were being carried out in eight of the 11 districts affected, including Niamey, and the medical charity Médecins Sans Frontières (MSF) had sent teams of doctors and case management facilities, WHO said.

Such interventions and 18,500 vials of ceftriaxone, a highly effective antibiotic, had helped to reduce the fatality rate to 6.8 percent from 11 percent in the past few weeks, the WHO said.

Meningococcal meningitis infects the thin lining surrounding the brain and spinal cord and is fatal in 50 percent of cases.

Meningitis cases triple in two weeks in Niger, more than 400 dead -WHO 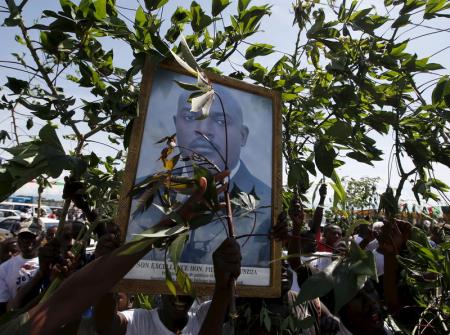 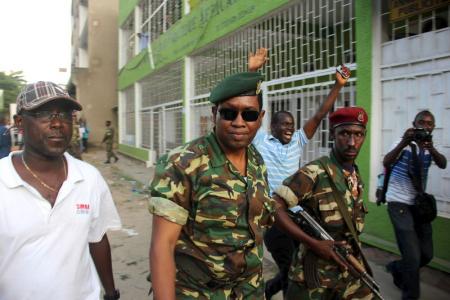