Experts say the world’s first malaria vaccine could be approved for use in 2015. 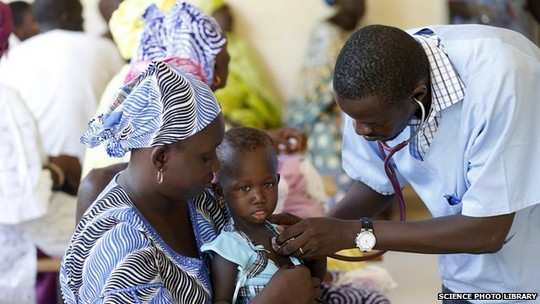 Making malaria vaccine available for routine use will be a major milestone, researchers say

Reporting in PLOS Medicine, researchers found that for every 1,000 children who received the vaccine, an average of 800 cases of illness could be prevented.

And in continuing trials it went on to provide protection some 18 months after the injections were given.

Manufacturers GSK have now applied for regulatory approval – making this the first vaccine to reach this step.

Malaria affects millions of people worldwide and results in 800,000 deaths each year – the majority in children under five who live in sub-Saharan Africa.

In the most advanced trial to date, involving several African countries, 1,500 infants and children were given the RTS,S vaccine.

Revisiting them 18 months after the last injection, researchers found that in young children the vaccine almost halved the number of cases of malaria.

And for infants (who were aged six to 12 weeks at first vaccination) the drug reduced episodes of malaria by a quarter.

Though the effectiveness of the vaccine was seen to wane over time, the report suggests it may have the largest impact in areas with high rates of disease.

For example, in some Kenyan cities, 2,000 cases of clinical malaria were prevented for every 1,000 children who received the drug (people in this area are at risk of repeated infections).

GlaxoSmithKline has now asked the European Medicine’s Authority to approve it for global use.

And the drug-makers say together with other preventative measures such as bed nets and insecticides, this could represent a huge step forward in malaria control.

Scientists are investigating whether a booster could further improve the chances of success.

Prof Sanjeev Krishna of St George’s University of London who was not involved in the research but reviewed the paper for the journal said: “This is a milestone. The landscape of malaria vaccine development is littered with carcasses, with vaccines dying left, right and centre.

“To get to this stage is very encouraging indeed. We eagerly await the next results to see how long-lasting protection is and whether a booster adds further potential.

“We need to keep a watchful eye for adverse events but everything appears on track for the vaccine to be approved as early as next year.”

Prof Brian Greenwood of the London School of Hygiene and Tropical Medicine, who was involved in the research, told the BBC: “To finally get a malaria vaccine licensed would be a huge leap forward.

“Though it does not provide 100% protection, for areas where malaria is commonplace this has the potential to have a real impact.” 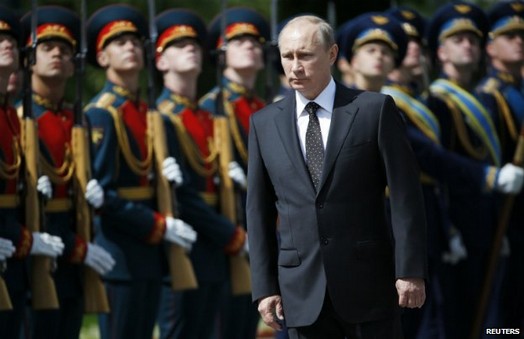 Europe US and EU widens sanctions on Russia regarding Ukr… 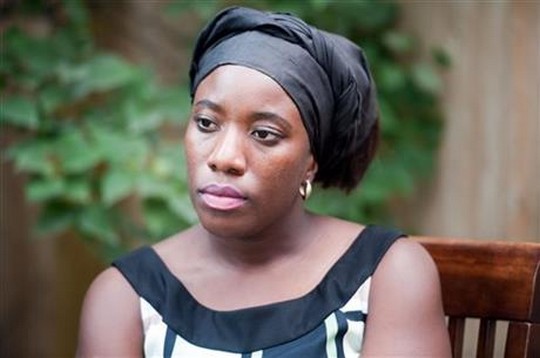 Africa Liberians in US worry about Ebola outbreak
Wildcard SSL